It was inevitable, and it is welcome: A group of public school parents in New York has brought a lawsuit in state Supreme Court seeking to overturn tenure. The parents hope that New York’s judiciary will follow the precedent established several weeks ago in California, where a judge ruled that tenure rules make it difficult to fire bad teachers depriving students of their right to an education.

The New York State Constitution requires the state to provide a “sound basic education” to all students. Advocates for increased school spending cited that clause several years ago to argue, successfully, that the state was shortchanging city schools. Ironically, the attorney who argued the school funding case, Michael Rebell, is one of the loudest critics of the new effort to achieve a “sound basic education” in New York.

The plaintiffs are the children of members of the New York City Parents Union, an organization that seeks to put public schools to work on behalf of children, not the teachers’ union. Perhaps in anticipation of the usual demagogic charge that they are tools of private-sector financiers (in the New York of Bill de Blasio, this is a bad thing), the parents acted on their own accord, without the financial support of uptown reformers who have tried to wrench the schools from the iron grasp of the United Federation of Teachers.

Nevertheless, the UFT predictably assailed the efforts of these parents, with a spokesman arguing that tenure allows good teachers “to fight for what students need.” And, in the UFT’s opinion, what students need are archaic work rules and protections for incompetent teachers.

Tenure is a plague in our education system. In a system that employs about 75,000 teachers, only 12 were dismissed for poor performance from 1997 to 2007. And yet the union argues that tenure doesn’t protect bad teachers.

In the past, tenure was handed out as promiscuously as passing grades in basket weaving classes. Tenure became harder to get during the final few years of the Bloomberg era, with just over half of applicants granted tenure last year after their three-year probation.
Still, tenure remains an obstacle to systemic reform. And nobody knows that better than parents. We wish them well with their lawsuit. And we look forward with great anticipation to the arguments of the discredited status quo. 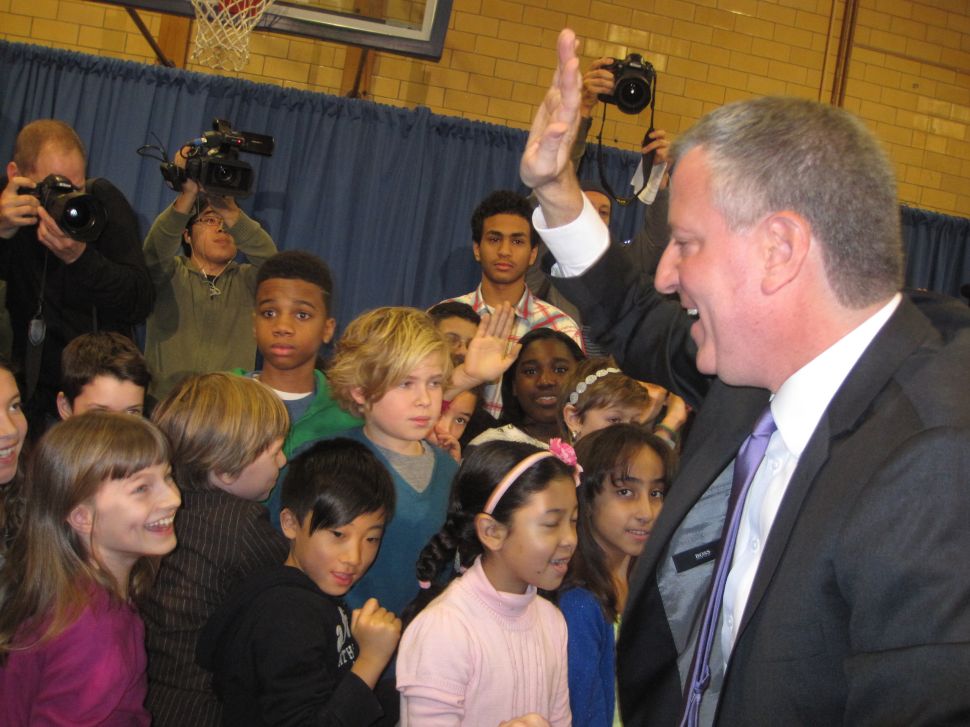