The New York Police Department might be the most social law enforcement agency on earth. Last week, some officers went through a three-hour training session about how to effectively use social media and how to improve their personal #brand online.

Capital reports the seminar was tailored around helping officers use “common sense” on the internet. That’s apparently a difficult thing for them after the agency’s #MyNYPD campaign was a total disaster. In April, it asked people to post feel-good messages of support on Twitter about them with the hashtag, but it quickly devolved into people trolling it with images of police brutality.

The seminar taught officers how to use HootSuite to schedule tweets, the best ways to search for neighborhood names on social media, and how to create not-crappy #content. It’s unclear if they were given guidelines regarding if faves equals retweets or how to improve their Klout score. They were also shown how to utilize social media to “show off a lighter side of policing.”

There was also a hands-on portion of the class per Capital:

The ultimate goal is to connect the police with the public, and share information that could be useful, she said. As a test, officers were shown “two different pieces of content and asked which one would be shared more.” For example, Norrick said, “missing person tweets that include an image of the missing person are shared more than tweets that don’t.”

Next week: how to build Snapchat stories. 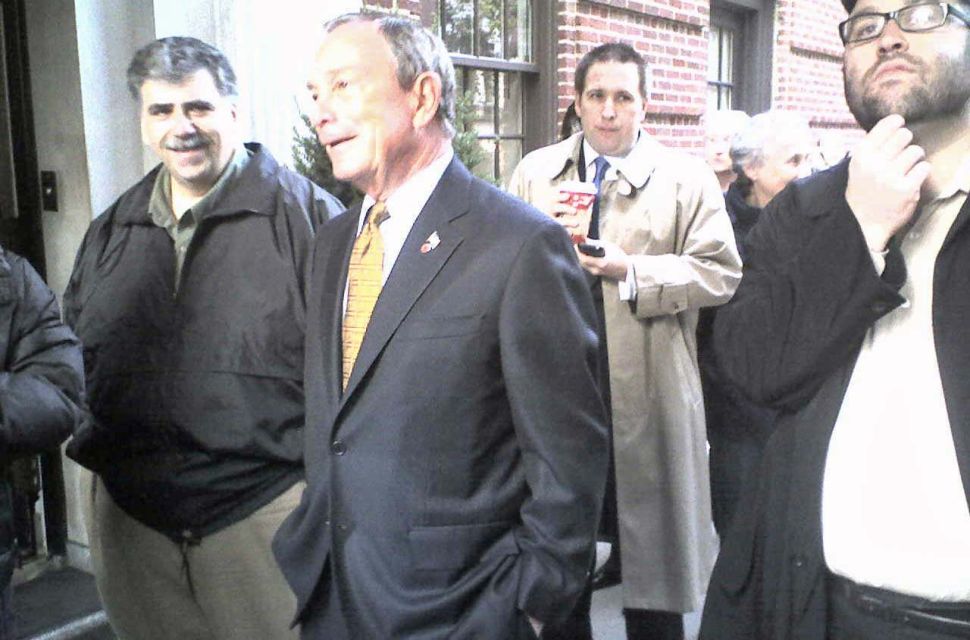