Even still, toys like OhMiBod’s blueMotion are helping to popularize teledildonics, or cyberdildonics—fancy words for sex toys controlled by computers, and therefore capable of being operated over large geographical distances. In other words, imagine your partner stimulating you in real time—but from another country. It’s an idea that’s been buzzing around for years, but hasn’t really materialized on a broad scale.

“There are people that have tried to do teledildonics before,” Mr. Dunham told me, “but we’re the first to bring it to the mainstream, and then make a mass market toy out of it—something really geared toward couples.”

The Dunhams envision couples using blueMotion on small and large geographical scales; Mr. Dunham suggested couples might want to use it to secretly play a “fun, sexy game” at home or at a dinner party, while Ms. Dunham noted it’d be great for people in long-distance relationships, like military couples, or people who travel a lot.

“I’ve yet to meet a person that can vibrate at 120hz. And there’s something to be said for that, you know?” he told the Guardian. “That the technology is potentially able to offer a level of pleasure that is higher than the real thing. That’s going to have real ramifications for what people expect.”

At first, the notion can seem a little scary: if teledildonics become mainstream enough that we can digitally perfect all our sexual experiences, would we ever go back to back to having non-tech-enhanced sex? Would everyone’s attempts at pleasing their partners without toys seem lousy in comparison with what, say, OhMiBod blueMotion could offer?

On the flip side, if any Her fans have been desperately awaiting the day when it’s socially acceptable to fall in love with a computer, your time could be nigh. 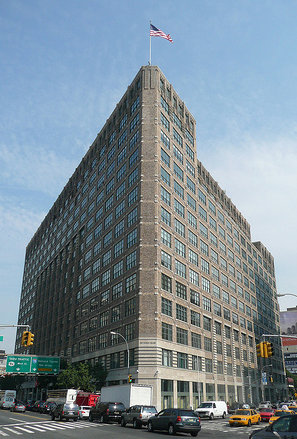