People have serious problems with Glassholes. Sure, they may wear cameras on their face, but sometimes all of the Glass hate comes off as a case of bullying the weird kids. And now, to make matters worse, Glass Explorers can download an app that allows them to control their Glass with their minds.

A new Google Glass app called MindRDR from design company This Place allows users to take and share pictures from Glass using your mind. No saying “Okay, Glass,” no reaching for the side of your head — just staring at something like a creep and concentrating.

The inspiration came when the This Space team noticed that Google Glass wasn’t as convenient and seamless as its made out to be.

“We quickly realized that people had to use their voice and their hands a lot, but having your hand up there by your temple gets tiring.” Ben Aldred, Director of This Space, told Betabeat. “Then people support their right elbow with their left hand, and it becomes a two-handed device.”

The app connects Google Glass to a second piece of inconspicuous head gear called the Neurosky MindWave, which senses brainwave activity. It doesn’t read your thoughts, per se, but rather the kind of patterns your brain is engaged with.

“We monitor two kinds of activity: attention and relaxation,” Mr. Aldred said, “If you concentrate, it’s like hitting the shutter of a camera. If you relax, it cancels the command.”

If you’re the kind of person who has trouble focusing on anything, don’t worry: MindRDR adjusts to your level of personal disfunction. Most users develop a technique in only a few minutes, like doing times tables in their head or imagining that they’re rearranging a stack of boxes.

Simple tasts like taking a picture are neat and all, but Mr. Aldred is excited for the future of telekinetic tech. If future brainwave readers can map emotions, he envisions much more complicated uses for mind-controlled devices.

“If we could map emotions, we could quickly get to the level of an Apple remote,” he said. “That’d be only five different commands, but that could navigate a keyboard or a list.”

You’d think with something as futuristic as telekinetic tech, Google would love this kind of project, especially considering what this could mean for people with disabilities like Locked In Syndrome. But Google made it very clear to BBC that they don’t support that app, had nothing to do with it, and that “Google Glass cannot read your mind.” Mr. Aldred isn’t phased by the negativity from on high, though.

“We love Google, Mr. Aldred. “We’re just flattered that they noticed us.” 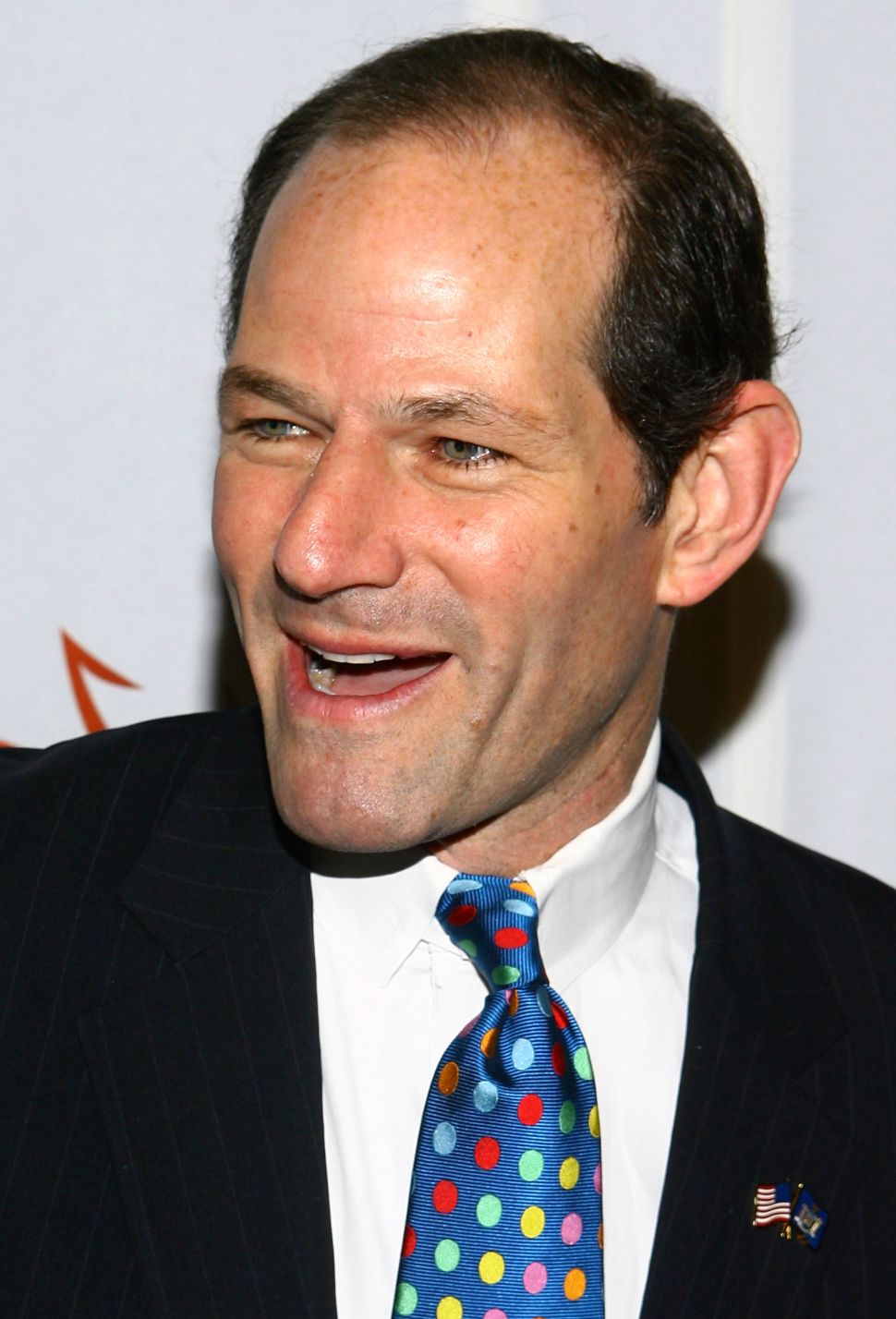