Could I convince you to accompany me to Shakespeare’s bloodiest play? It features rape and cannibalism. Wait. What if I threw in … puppets? It’s impossible to overstate my enthusiasm for Dee Snider’s production of Puppet Titus Andronicus and the Bacardi-sponsored after-party at the OUT hotel. It’s going to be like the place where the nine circles of hell intersect with Sesame Street. And Hedwig tickets are all sold-out, anyway. The Beckett Theatre at Theatre Row, 410 W. 42nd Street, 6:30 p.m., After-Party The OUT Hotel, 510 West 42nd Street, Both Invite Only

Sure, men like it when you wear makeup. Until you take it off, and then you look like a completely different person. Like Gollum, actually, from Lord of the Rings. That’s why you must never ever take your makeup off. It should remain on you forever, like the mask of a very dedicated Kabuki actor. Be sure to ask how to manage that at the Bedroom Beauty Party with Benefit Cosmetics cocktail party. The first 25 guests get free bags of makeup and everyone gets Champagne! Babeland, 43 Mercer Street, https://www.eventbrite.com/e/bedroom-beauty-party-with-benefit-cosmetics-tickets-11991391575, Free and Open to the public

There are very few times in our lives when we’re presented with the opportunity to do something truly noble. Being a soldier in World War II would have been one, or we all could have joined the Peace Corps. I guess there are just few opportunities for nobility we accept. But we can all band together to save The Troll Museum on the Lower East Side, which is in danger of closing. An institution since 2000, The Troll Museum houses rare and collectible troll dolls that began being manufactured in the 1950s and became super-popular in the 1980s. Visit it and make a donation, because if you don’t, the bridges of Manhattan are going to be overrun. The Troll Museum, 122-124 Orchard Street, (212) 560-7235, http://www.gofundme.com/by5bzs, By Appointment Only

Would you like to see very naughty underwear displayed alongside works by Damien Hirst? That is a very weird desire! I mean, I guess it’s the desire of very wealthy, highly sexed art collectors, so it’s not completely obscure. It’s one that will fortunately be accommodated by Fleur du Mal at their Hamptons trunk show hosted with Hoorsenbuhs. Even if you can’t afford a piece of art you’ll be able to turn yourself into one. 324 Wainscott Harbor Road, Sagaponack, Invitation Only

You know The Peconic Land Trust’s 12th Annual “Through Farms and Fields” Benefit is a serious benefit because its name is really, really long. I like that! They’re also serving green produce, with a bounty of vegetables and fruits from local farms, which I know every single restaurant in New York does, but I think these people mean it. Cristina Cuomo is the mistress of ceremonies Home of Richard Hogan and Carron Sherry, Ward’s Point, Shelter Island, 4 p.m., http://www.aaqeastend.com/bulletins/peconic-land-trust-through-farms-fields-country-luncheon-august-3rd/, Tickets $350

Art Everywhere is putting digital billboards of famous artworks all over Times Square. It may not make kids everywhere appreciate the world’s masterpieces, but at least we can stare at a soup can instead of those M&M advertisements. The collaboration reflects the work of five major museums—the Art Institute of Chicago, the Dallas Museum of Art, the Los Angeles County Museum of Art (LACMA), the National Gallery of Art, Washington, D.C., and the Whitney Museum of American Art, New York. And today at the launch they’re serving breakfast! It’ll probably be tomato soup. Regal Cinema 42nd Street, 247 W. 42nd Street, 9:30 a.m., Invite Only

They both wore lovely blue blazers and they go for a sail, a sail to the lighthouse, and it is a lovely day. No, that’s not actually what Frank, starring Michael Fassbender and Maggie Gyllenhaal, is about. It’s a think piece about a mid-level band struggling with their own limitations in the face of stardom. We hear masks are involved, which is enough for us to go to tonight’s premiere, presented by Tommy Hilfiger. Sunshine Landmark Theater, 143 E. Houston, 6:30 p.m., Invite Only

Tonight is the premiere of the Hamptons Independent Theatre Festival’s production of The Tempest. I know, that’s a lot of Shakespeare for one week, huh? Yes, it is. This production has no puppets, sadly, but is performed at the scenic Mulford Farm. Bring your kids! If you go at 6 p.m., they’ll have a chance to help create the storm that opens the show. Mulford Farm, 10 James Lane, East Hampton, 7 p.m., http://hitfest.org/the-tempest/ Open to All, requires registration, donations encouraged 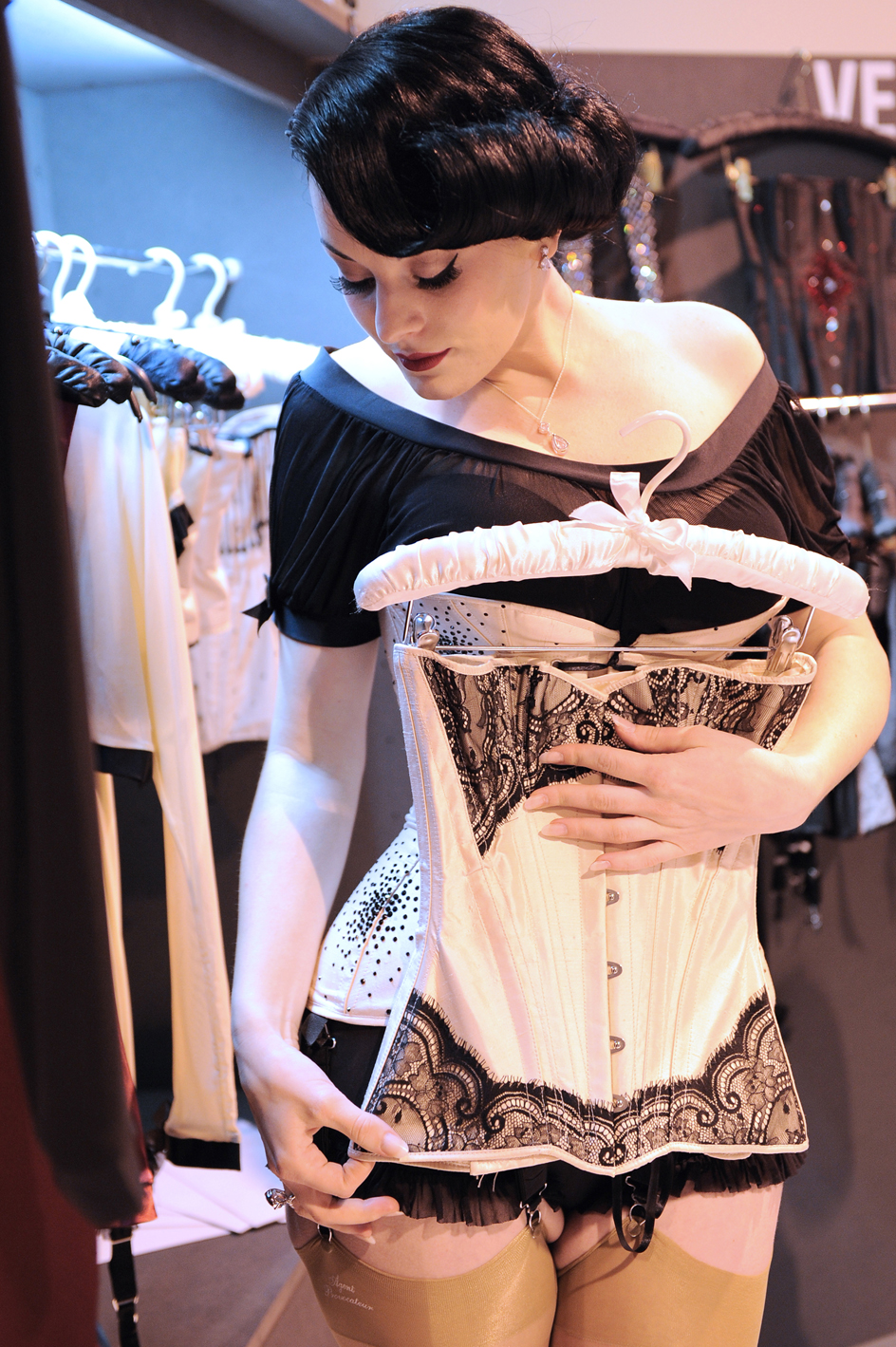