Paterson Mayor Jose “Joey” Torres took steps to further neutralize his vanquished May rival in the mayor’s contest last night and make nice with the Democratic Party when he appointed Al Abdel-aziz and Nelly Hidalgo Celi to the Paterson Planning Board.

Celi was Councilman Andre Sayegh’s campaign manager in 2010, and went over to the Torres camp in this year’s election. Her appointment is less of an immediate political statement than that of Abdel-aziz.

The latter was a key Sayegh ally in the 2014 contest, leading the get-out-the-vote effort in the 6th Ward.

Upon his swearing-in as mayor, Torres slapped back at Currie with his appointment of jilted ex-Sheriff Jerry Speziale as Paterson’s police director. 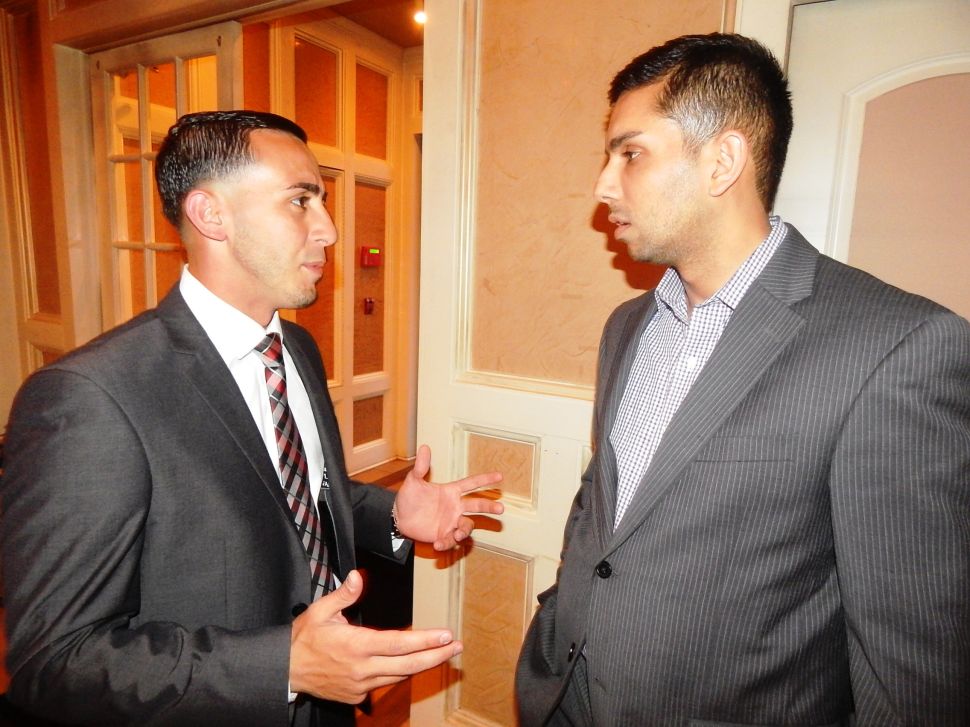