– The recently cancelled Community will be making its return for a sixth season, albeit on Yahoo Screen. Showrunner Dan Harmon is still on board, as is star Joel McHale. The cast responded appropriately to the news on Twitter.

More college! Thanks to all the people who made this happen. #CommunityLivesOn *photo courtesy of my daughter pic.twitter.com/JmqYa7UKiv

– In other Community news, it appears there will also be a movie. Dan Harmon responded to that news really strangely on Twitter.

It's been so long since I've seen the young maiden. My love is stronger than my fear of death. #SixSeasonsAndAMovie

– The Breaking Bad spinoff, Better Call Saul, will be a prequel, a sequel and a whatever is in the middle of those two things all at the same time. Which is really just a complicated way of saying “We really wanted to bring Walter White back.” 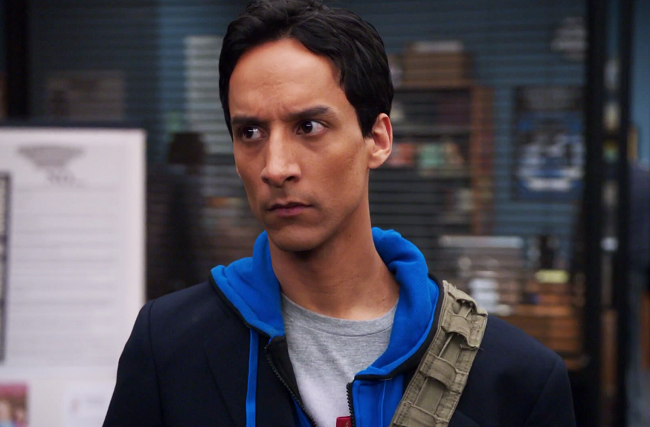