– Monica Lewinsky apparently decided it was a good idea to talk about Bill Clinton again, so here we go. TODAY has the first look at Ms. Lewinsky’s interview from The 90s: The Last Great Decade?, a mini-series from National Geographic. It seems pretty genuine until she uses phrases like “virgin to humiliation.” You just want people to make jokes, don’t you? Matt Lauer questions whether it is time to “bury the beret.” Is that what we’re calling it now?

– Hannibal writer-producer Bryan Fuller is set to take on Neil Gaiman’s American Gods novel. Starz has ordered a script-to-series commitment for the project, with Fuller serving as showrunner and executive producer. If you aren’t fluent in pop culture or nerd, here is a guide to the appropriate response to this news.

– HBO Vice President James Costos confirmed that Spain will serve as Dorne in season 5 of Game of Thrones. The Alcázar of Seville, pictured below, will be the set of Dorne’s Gardens. Book fans will know the Gardens as a place for Dorne’s children to foster, while show fans will know them as “what the fuck is a Garden.” – Somehow, in this clip from Sharknado 2 featuring a shark attacking a subway car, the most ridiculous part is Perez Hilton. 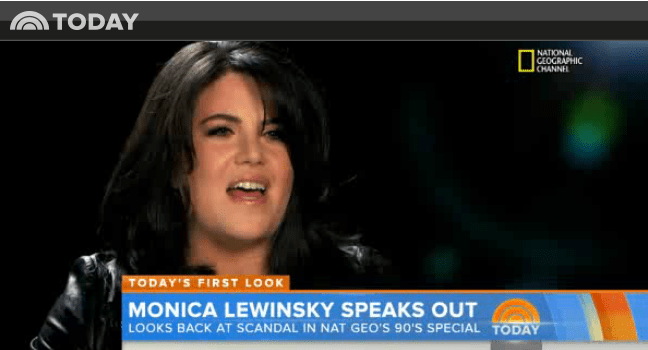