– The guys behind the brilliant Seinfeld 2000 Twitter account are taking their Seinfeld modernization a step further (a step too far?!). Their Instagram account previewed some brand new emojis based on characters and recurring jokes from the famous show about nothing. This includes Jerry and the gang, a pez dispenser, junior mints and a face that looks a lot like Heisenberg.

– Sons of Anarchy has cast Courtney Love for a pivotal season 7 arc, right on the heels of news that they cast Marilyn Manson. Reasons behind the recent casting decisions were “our shooting schedule was rarely interrupted, and the set barely even smelled like booze,” according to things I just made up.

– 24: Live Another Day showrunners Evan Katz and Manny Coto held an AMA (Ask Me Anything for all you old people) on Reddit. Surprisingly, no one asked “WTF is even happening on this show?” We know someone who has plenty of questions.

– This video of Good Day New York failing to censor DMX saying “suck my dick” is from yesterday, but I truly feel sorry for anyone that missed it. In fact, I might just include it in every tvRoundup from now until eternity. 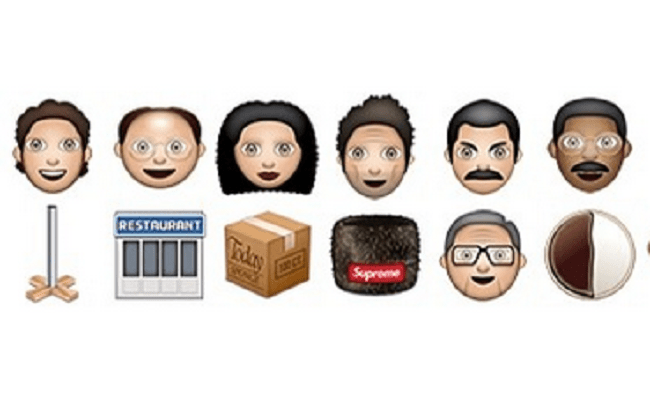