– Kurt Sutter told reporters that the end of Sons of Anarchy‘s seventh and final season hasn’t been exactly mapped out yet. If I had to guess, a new character named “Emmy” is going to be violently and humiliatingly killed on screen.

– Guillermo del Toro revealed that The Strain on FX is going to be pretty different from the book series. I’ve read the book series — this is good news for people that want actual answers to mysteries, but bad news for anyone looking forward to 6 hours of Walder Frey swinging a sword.

– DC’s Chief Creative Officer Geoff Johns recently stated that the in-production Batman v Superman movie exists in an entirely different universe than CW’s Arrow and Flash shows. I think the movie universe he was thinking of is called “The Universe Of Superheroes People Care About.”

– Uproxx tipped us off to Dirty Game of Thrones, which is basically just an outlet for people to say all the disgusting and graphic things they want to do to the cast of Game of Thrones. And really how graphic could they really b– oh my goodness. 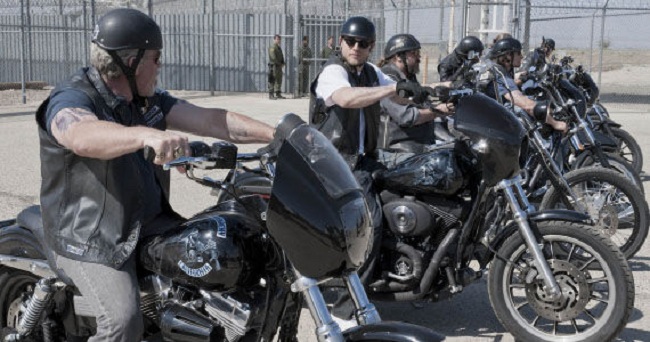