– There is a Kickstarter out there looking to fund Anastasia, a sequel series to Breaking Bad that would star Val Kilmer and Slash from Guns N’ Roses as US Marshals. Which sounds like a joke, but the guy running it is 100% serious which makes for this incredible explanation video. Watch your back, Better Call Saul.

– The first look at Garfunkel and Oates has everything I need in comedy: awkwardness and Ben Kingsley.

– In the running for best news ever in the universe, HBO announced that they landed the rights to All the Way, the Broadway show about LBJ starring Bryan Cranston. Cranston will reprise the role, Steven Spielberg will produce, and this will be said all over the country.

– Weird Al Yankovic went on Fox Business to prove to the world that he is in face an ageless robot designed only to bring smiles to faces.

– It’s Thursday and the week is almost over, do you have any feelings left to give? If so, Stuart Scott’s speech from the ESPY Awards about his battle with cancer will pull them right out of you. 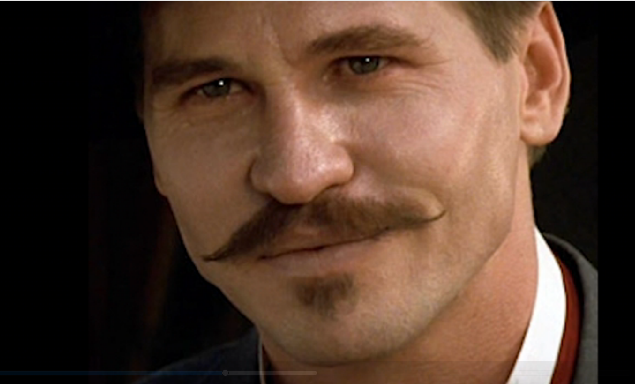