“Cory Booker and Rand Paul have proposed legislation that would hide information on criminal history from employers trying to conduct routine background checks. I don’t believe this is a safe policy, or one that will ultimately help with the job searching and matching process,” said Bell in a written statement. “Employers deserve the right to know the criminal history of a potential hire, and those who have committed a crime need to be able to explain that as job seekers; it’s just common sense.”

“Our economy isn’t being dragged down by our crime laws, as Cory Booker asserts. It’s being dragged down by the failed economic programs of the last five-and-a-half years, particularly the Federal Reserve’s zero interest rate policy,” added Bell, who lost in his first bid for a Senate seat against Democrat Bill Bradley in 1978. “Congress should focus on fixing the Fed rather than giving food stamps to drug offenders.”

The legislation proposed jointly by Booker and Paul, called the REDEEM Act, includes several components meant to overhaul the American criminal justice system. It promotes states changing policies so children are steered away from the adult criminal justice system; constrains the solitary confinement of children and automatically expunges or seals the criminal records of juveniles who committed nonviolent crimes, depending on their age.

The REDEEM Act also allows for a path for adults with nonviolent offenses to seal their criminal records and reinstates food stamp and welfare benefits for low-level drug offenders who have served their sentences.

“Jeff Bell fails to see what Senators on both side of the aisle have – that America’s criminal justice system is broken and is wasting tax dollars and human potential,” said Essex County Freeholder Brendan Gill, who is campaign manager for Booker, who is seeking a full six-year U.S. Senate term after being voted in to fill the seat of the late U.S. Senator Frank Lautenberg (D-NJ) in an October 2013 special election. “While Jeff Bell is attacking members of his own party, Senator Booker is working with them to tackle the tough issues of our time. He’s working to rebuild the middle class and strengthen our economy for the long-term.” 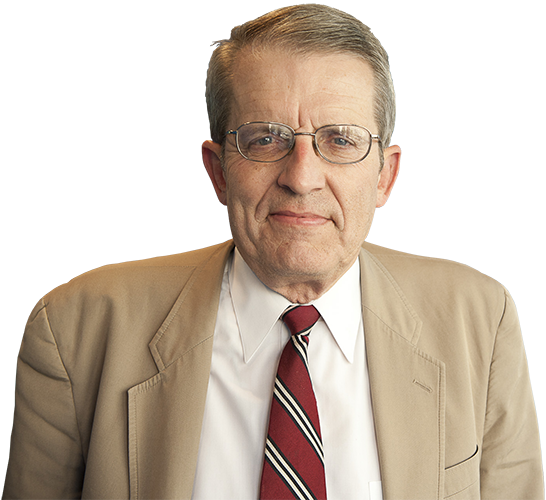