The filing gives an apartment in Palm Beach, Florida as Ms. Hinze’s address, but the Daily Mail reported in March that she and her husband James Clark also have a home in New York. The septuagenarian Mr. Clark–36 years his wife’s senior–is the billionaire founder of Netscape and Silicon Graphics, among other tech companies.

The only individual donors to top Ms. Hinze’s and Mr. Clark’s largesse were media mogul Robert Sillerman–famed for his public lewdness and accusations of sexual harassment–and his wife Laura Sillerman, who each chipped in $41,100, the limit for contributions from a non-family member in the race.

Mr. Schneiderman’s $2.6 million haul between January and July of this year left him sitting on a warchest of $6.9 million–blowing away his Republican opponent John Cahill, who raked in $1,067,000 and has less than a million cash on hand after expenditures.

Mr. Schneiderman’s camp declined to weigh in on the donation. Ms. Hinze did not immediately respond to requests for comment. 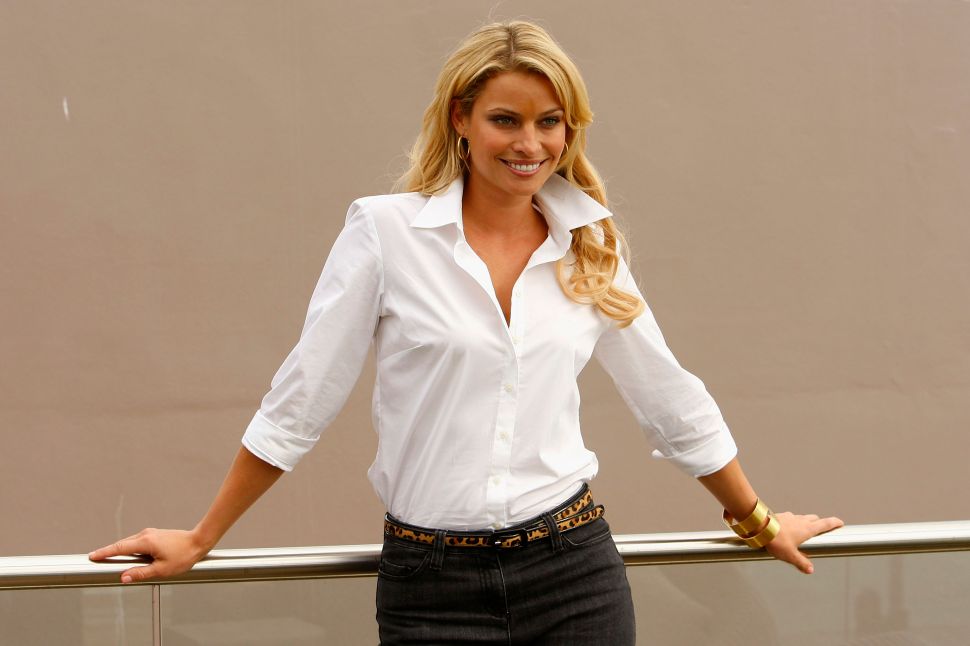