Lawmakers this afternoon affixed their names to a letter on Senate Majority Office letterhead backing up Assemblywoman Amy Handlin’s (R-13) call to the state Attorney General to look into a charge against Jersey City Mayor Steve Fulop made by the former police chief.

“We are forwarding Assemblywoman Handlin’s letter to respectfully ask your office to review the matter to determine if an investigation is necessary,” wrote the six lawmakers, referring to the letter, which Handlin last week brought to the attention of the Select Committee on Investigations (SCI).

Handlin last Thursday had tried to get a majority of SCI members to vote in favor of requesting oversight by the AG, a request brushed aside by Co-Chair Assemblyman John Wisniewski (D-19).

Fulop is regarded as the chief Democratic Party antagonist to Senate President Steve Sweeeny (D-3). Both men are said to want to run for governor to succeed Gov. Chris Christie. 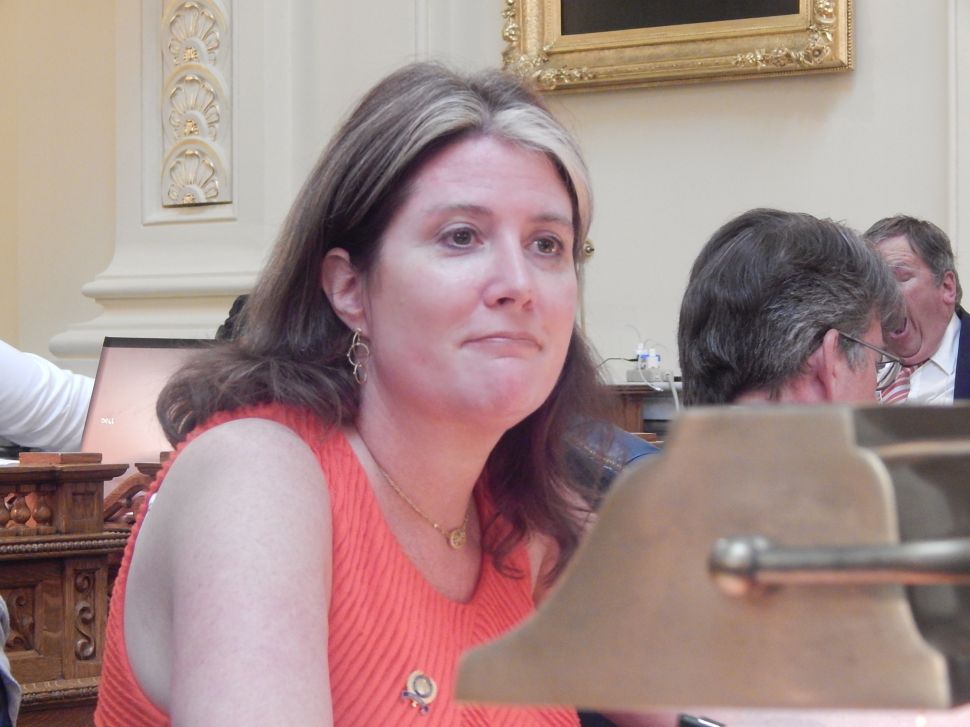