TRENTON – After a lengthy and somewhat heated back-and-forth over the existence of exclusive access lanes for Fort Lee residents on the George Washington Bridge, Senate Majority Leader Loretta Weinberg (D-37), co-chair of the Select Committee on Investigations, straight-up asked her witness: “Do you believe today that there was a legitimate traffic study?”

“They produced data within, and that was the sum total of what they produced, and one day when they have an accident that will be valuable,” said Regina Egea, Gov. Chris Christie’s former Director of Authorities Unit. “I found that helpful in appreciating that there was some intent as well as some information that supported the efforts they undertook. And I admitted before that that they did not communicate well that it was not done well .. but they did produce data.”

The SCI is hearing testimony today from Egea, who helped preside over the infamous traffic snarl at the George Washington Bridge last year. Egea is also the front office’s incoming Chief of Staff.

Earlier in her testimony, Egea said she helped put together the opening statement given by Port Authority of New York and New Jersey Deputy Executive Director Bill Baroni at a hearing in front of  the New Jersey Assembly Transportation Committee on Nov. 25 of last year.

The committee presented a marked-up document, purportedly Baroni’s unsworn testimony, on a projector during the hearing. Egea said some of the hand-written notes were hers, but others she suspected were Nicole Crifo’s.

Crifo served as the liaison from the governor’s office to the Port Authority for three years. 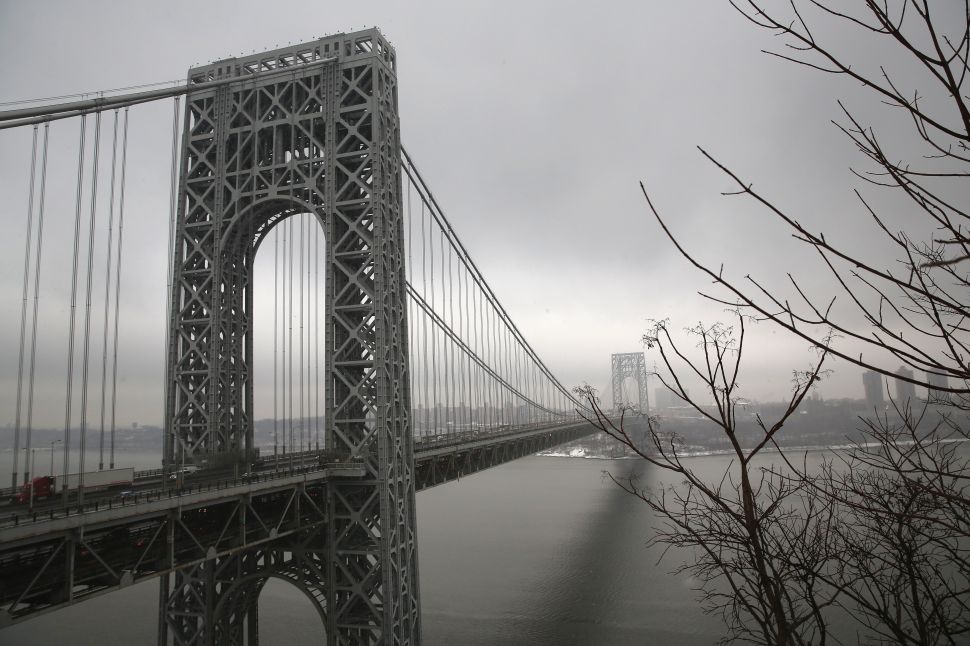