For the first time ever, five women ambassadors are serving simultaneously on the United Nations Security Council, arguably one of the most important and influential organs of the diplomatic institution. The council, with headquarters based in New York, is made up of five permanent members who exercise veto power and 10 non-permanent members, all responsible for maintaining international peace and security.

Samantha Power, the United States ambassador, is the only permanent member of the council. However, throughout 2014, she will be in the company of Ambassador Maria Cristina Perceval, from Argentina, Ambassador Raimonda Murmokaitė, from Lithuania, Ambassador U. Joy Ogwu, the first female representative of Nigeria and Ambassador Sylvia Lucas, from Luxembourg.

Since the presidency of the council is in permanent rotation, Ms. Lucas is at the helm for a one-month stint. When interviewed by Elizabeth Philip of United Nations Radio, Ms. Lucas remarked on the historic meaning of sharing a seat with five other female ambassadors.

“It is a little bit strange it has taken so long. Last year we were three, this year we are five. It’s obviously great. I think it is important given that in the Security Council we have a very important resolution 1325, which speaks about the importance of having women participate in the resolution of conflicts and their role, the empowerment of women.”

She even revealed that while they don’t have much time to see each other outside the Council, they have come up with a nickname.

“We call ourselves the We Five, so a little bit of a name, yes.” 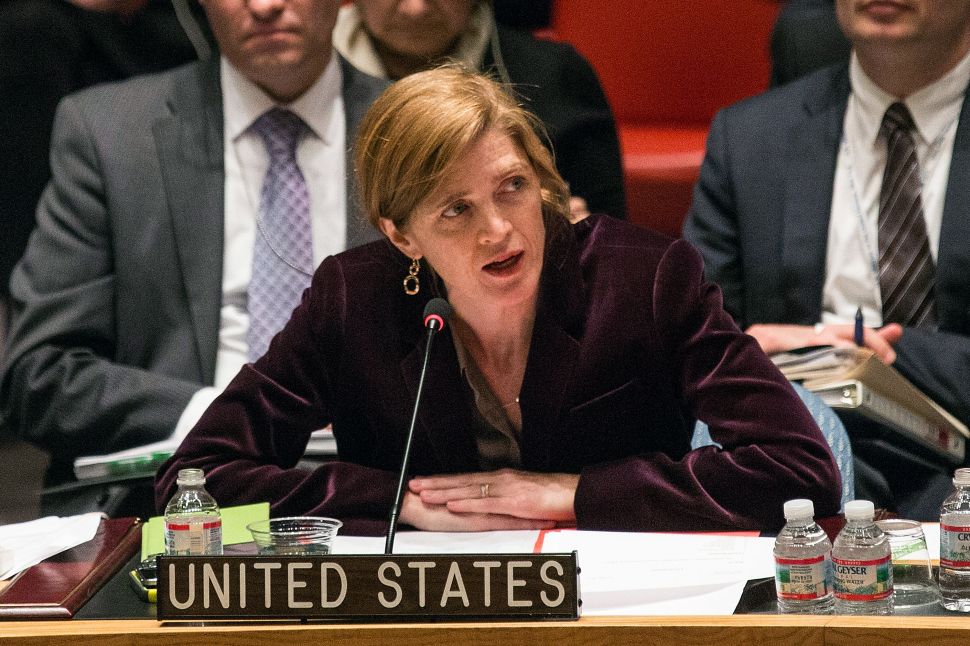