According to Grub Street though, there wasn’t much business for most of the morning. While the corner deli was bustling, Starbucks, located in the Karl Fischer condos next to the Metropolitan Avenue subway stop, served only a handful of customers.

But it’s only a matter of time before the Starbucks fever sets in. “It was the same thing when Dunkin’ Donuts first opened,” a passerby noted to Grub Street. “People will be pissed, but then it will get good business because it’s convenient.”

It is hard to argue with free bathrooms and gold cards. 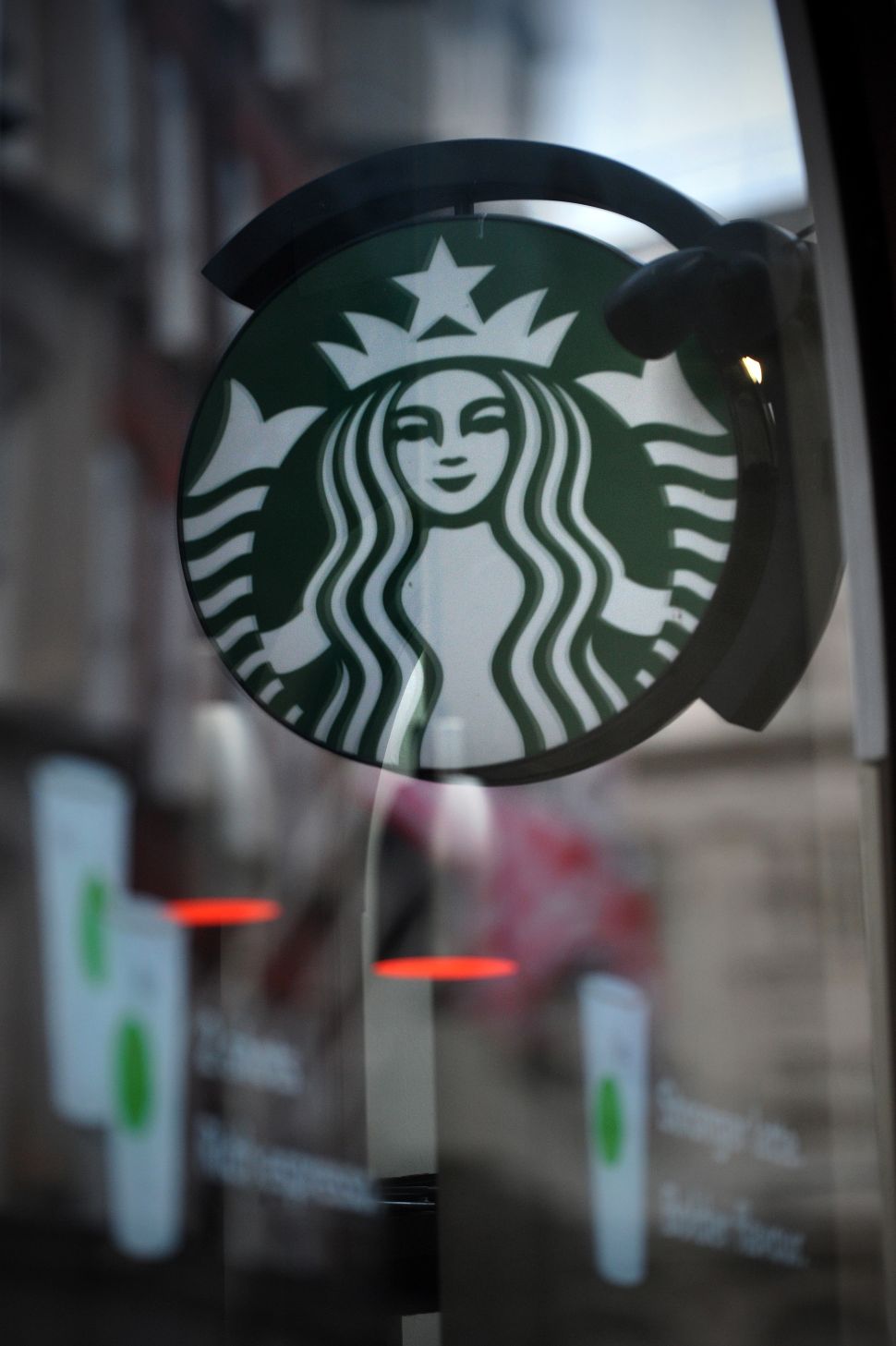