Meryem Ali of Houston is suing Facebook after her former friend allegedly created an account in her name and posted photos of other people’s naked bodies with Ms. Ali’s face attached via Photoshop, ArsTechnica reports.

She’s reportedly seeking an ambitious $123 million — 10 cents for each of Facebook’s 1.23 billion users, even though there’s no way all those people saw the fake pics.

We understand Ms. Ali’s point. Facebook can now instantaneously recognize users’ faces and suggest tags when photos are uploaded. Why can’t the social network recognize full-on nudity in photos and prevent them from being uploaded? The report button works, but in the case of Ms. Ali, the damage was probably done before the photos were taken down.

(UPDATE: This story was corrected to add a decimal to 1.23 billion.) 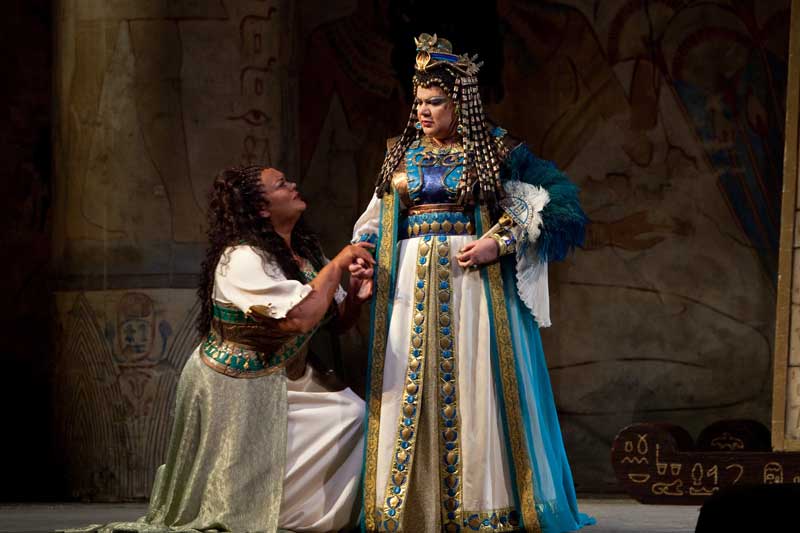