Avid readers are constantly bickering over whether or not ebooks reign supreme, or if print is still the gold standard. One little Canadian startup, however, thinks that a little of both is the solution to keep everyone happy, and they’re starting to convince the players in the publishing game that matter most.

Bitlit, an app that helps you digitize your book collection, has inked a deal with HarperCollins, Bitlit CEO Peter Hudson told Betabeat. As of this morning, you’ll be able to use Bitlit to grab a digital copy of a physical book you already own for only a couple of bucks extra.

Wooing HarperCollins was no easy task: as Mr. Hudson began building a product, he’d find HarperCollins representatives over and over at books conventions, and give them a more refined pitch with a more complete product each time. After making a few adjustments to the app, like adding a “login through Facebook” option, HarperCollins was ready to jump onboard.

It also didn’t hurt that Bitlit’s user base has been doubling every month, or that smaller publishers like Angry Robot and Village Books saw their brick-and-mortar sales double when a sticker on a physical book advertised a free digital copy through Bitlit.

Of the Big Five major houses that dominate the publishing industry, HarperCollins is known the be the most progressive in terms of adapting to digital, and was the first to offer their catalogue to subscription services like Oyster and Scribd. Each of the Big Five they can sign on will add a vast new library to Bitlit’s offerings.

“We’re certainly speaking with most of the big publishers, and we’re hearing some positive things,” Mr. Hudson said, unable to disclose anything further.

The first batch of HarperCollins books will be a few select blockbuster titles like Wicked by Gregory Maguire and Cryptonomicon by Neal Stephenson. Week after week, HarperCollins will add more titles to Bitlit’s portfolio of about 20,000 books. 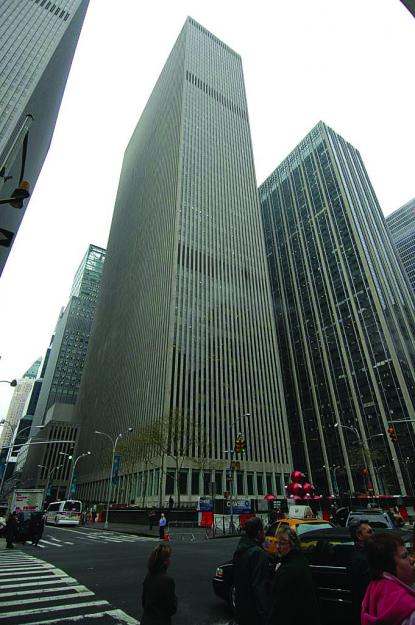