The first thing that comes to mind when you think of Limp Bizkit is probably more on the Mike’s-Hard-Lemonade-fueled-gross-high-school-hookup end of the relationship spectrum, rather than the respectable-online-date side.

eHarmony is most popular with 25-to-40-year-olds, and they’re banking on Mr. Durst to bring in the under-25s, the Dot says. We’re not sure people under 25 have even heard of Limp Bizkit, per se, but whatever.

“Everybody thinks that I’m the most serious guy in the world, but I’m not… They think that Fred Durst is the most fool-around guy in the world, and they couldn’t see how the two of us would be put together. But he just talks our language and I feel so comfortable around him.”

It’s important to note this isn’t Mr. Durst’s first time as a director; he has The Education of Charlie Banks and a short film about Wes Borland, the Limp Bizkit bassist with the funny contact lenses, under his belt as well. Betabeat would like to thank him for pursuing a new career and leaving Limp Bizkit in the late ’90s/early 2000s so that we can look back on our embarrassing red Yankees caps with slightly more nostalgia than embarrassment. 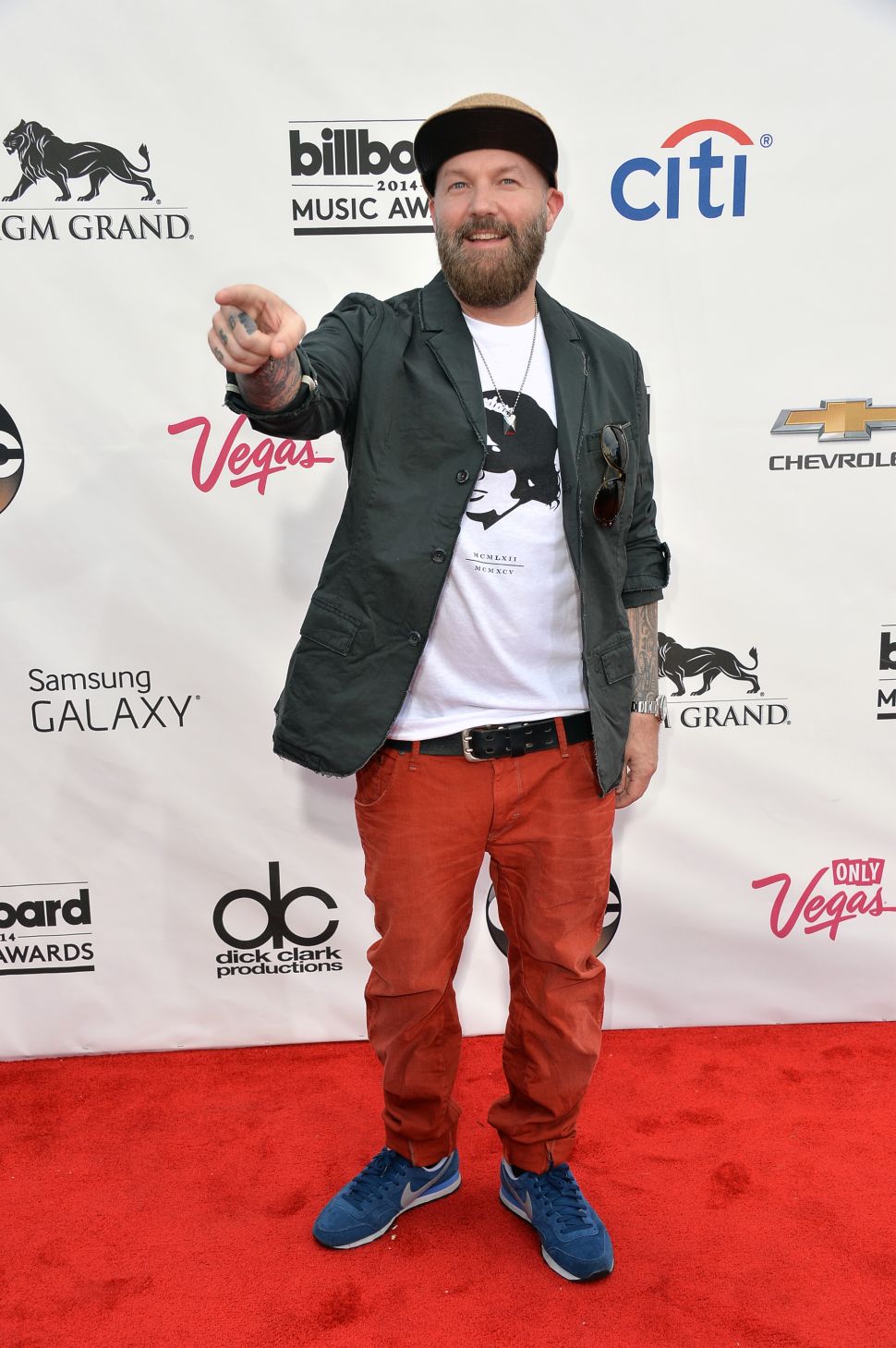