Brandeis University, most recently known for withdrawing an invitation to human rights activist Ayaan Hirsi Ali to speak at graduation, is back in the news and not for anything of which it should be proud. The private university with Jewish roots has been hosting an anti-Semitic, anti-American faculty listserv. Thanks to the intrepid work of Brandeis student Daniel Mael some of that correspondence has been made public and more is underway.

If the Brandeis faculty haters had spewed their invective about any groups other than Jews, they would be facing disciplinary proceedings. But when it comes to hating Jews and invoking cynical Holocaust terminology, even a private university cannot restrain itself from shielding its faculty.

The faculty listserv and its 90-some members reveal far more than the hatred of a few bigots on the periphery of academia. In many ways, they are academia.

How we got to this point in higher education is a long and complicated story for another time. Suffice it for me to render the short version: the agitators, who slammed into the deans’ offices in the 1960s and ’70s seeking to politicize the universities, now are the deans, the provosts and the presidents. If not incarnated in the same person, in the same politically correct leftist mentality.

My academic elders told me that the politicization of the academy would create political interest groups masquerading as academic departments. I thought these old salts were resisting the virtuous tide of social change. I too wanted to use the university to end the Vietnam War, help the civil rights struggle, and let the oppressed teach their own history in little incestuous fiefdoms removed from real accountability to the standards of any discipline.

My generation should have listened because when a university becomes an interest group for social change, it does not just lose its objectivity; it loses its essence, its very soul. It recruits faculty of a lesser god. Even worse, it becomes a therapeutic society for professors to act out their psychological issues in the classroom before a captive audience and, as Brandeis shows us, on faculty listservs.

Some people need to hate. The faculty mantra of the social sciences and humanities has become the worn cliché of racism, sexism, homophobia, and exploitation. It doesn’t just tell you what is wrong with society, it also tells you who to hate.

So why the Jews? After all, the Jews have been in the forefront of every progressive political movement both as individuals and as a community. The Jews are vulnerable; they are an increasingly small percentage of the population, their defense groups shy away from public confrontation, and they are far more likely to take you to court than take you into some dark alley for a rendezvous with street-corner justice.

Anti-Semitism is an integral part of leftwing ideology. Marx hated Jews. Hitler’s National Socialist Party grew out of the left. “Zionism is racism” is a refrain orchestrated by the Soviet Union to achieve political ends in the cold war. The left may claim to abhor the totalitarianism of the Soviet Union, but it never repudiated the shared heritage of Marx.

Hating Jews is safe, for now it can be disguised as hating Zionists. Brandeis Professor Donald Hindley can safely say, “Zionist olive trees grow wondrously on Palestinian corpses. In that way, we combine great trees with our own holocaustic ethnic cleansing.”

Could Hindley have said, “Alder trees grow wondrously on Mexican corpses in the Rio Grande. That way we can control the tide of illegal immigration”?

Do you really think that if he said that, Brandeis would have rushed to shield his “free speech rights?” The public relations department at Brandeis would be more concerned about La Raza teaching the school a lesson in what it means to incite an oppressed minority.

Physics Professor Bob Lange rendered one of those facile definitions of terrorism designed to exonerate terrorists. “It is not terrorism to kill representatives of a government that you are opposed to,” he writes. By this logic, Timothy McVeigh, who blew up the Oklahoma federal building, is not a terrorist.

Shifting his definition back to the Middle East, Mr. Lange exonerates the terrorists who attacked the Americans in Benghazi and then focuses, of course, on Israel, saying, “If an Israeli soldier protecting a settlement is killed by Palestinian militants, it is not terrorism.”In Mr. Lange’s view, if you believe that your cause is just, you have moral license.

Brandeis is free to have its hate-filled listserv. But the rest of us are free to decide whether Brandeis is worthy of our support. 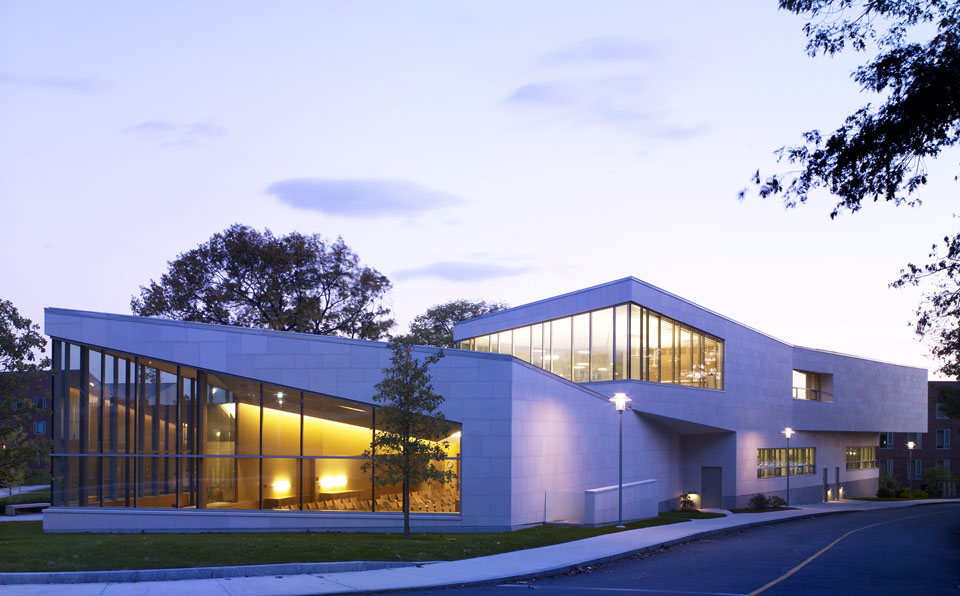