Oh, to be a younger, happier Steve Tan. (Photo via Facebook)

When backers of the Kreyos smartwatch Indiegogo campaign were promised a cutting edge wearable and received an inferior, junk product, they were upset and confused. When they saw pictures of Kreyos founder Steve Tan with a Ferrari, they felt totally cheated.

After seeing our reporting on the Kreyos disaster and similar dubious campaigns, Indiegogo reached out to Kreyos and encouraged the company speak out. This morning, Mr. Tan himself went to the official Kreyos Facebook page to issue his response.

“I’d like to clarify that I never used a single cent of the money I crowdfunded from Indiegogo for my personal use or gain,” Mr. Tan writes in the post.

Mr. Tan claims that the images of him with a Ferrari and piles of shopping bags are from a trip he took to Italy with his friend in 2010, and has published screengrabs of the original posts to clear his name. It still doesn’t explain where he got his haul of stuffed Ferregamo bags.

But even if he hasn’t used the crowd’s money on a Ferrari doesn’t mean he’s spent it in a way that appeases his customers. The now-hateful mob of backers still believe they didn’t get what they were promised. Complaints about the device include a lack of waterproofing, a buggy app, months-late delivery, inability to return the watches, and a host of other issues. An apology won’t fix any of those problems.

“Things are getting out of hand because you are not giving people the information they want,” says Mark Graham, who has the most upvoted comment on the Facebook post. “You never give a straight answer, you have never offered a sincere apology, you have not delivered the product you promised.”

Mr. Tan says he’ll be updating the Facebook page with a more detailed post that will explain exactly where the money went, and stay in touch with his backer community. Still, it’s not more communication that the backers are looking for — they mostly just want their money back.

“I’m only waiting for my watch now so I can sell it on eBay and hopefully recover some of the money I have wasted on this as I can’t get a refund as a backer,” Mr. Graham writes. “Disgraceful company.”

This is Steve from Kreyos. Things are getting out of hand right now, and I’m sure my reputation sucks because of it. I know there’s been word going around and I’d like to clarify that I never used a single cent of the money I crowdfunded from Indiegogo for my personal use or gain. From the start of the company up until now, I haven’t received a single pay check to my name; this is because the company can make better use of the money at this point in time.

FYI, I do not own a Ferrari. The Ferrari and shopping images below were taken way back in 2010 (before I even started Kreyos) on a holiday trip in Italy with my friends. I’m really sorry if the photos that have been circulating were misconstrued. Unless I can take the money and teleport back four years ago, suggesting that I am using the money to buy myself a Ferrari is simply stupid.

Currently, I am writing a very detailed post of what went from the start of the project up until our current situation. This includes details includes how the money was spent and where it was spent. I’ll post this hopefully at the end of next week.

In the meantime, the team is currently doing all they can in handling your requests, fixing bugs, and processing hardware replacements. It’s a tough time for all of us, but we are doing our best to fix these problems. Please keep my employees, and ex-employees, out of this; I will take full responsibility for these problems. 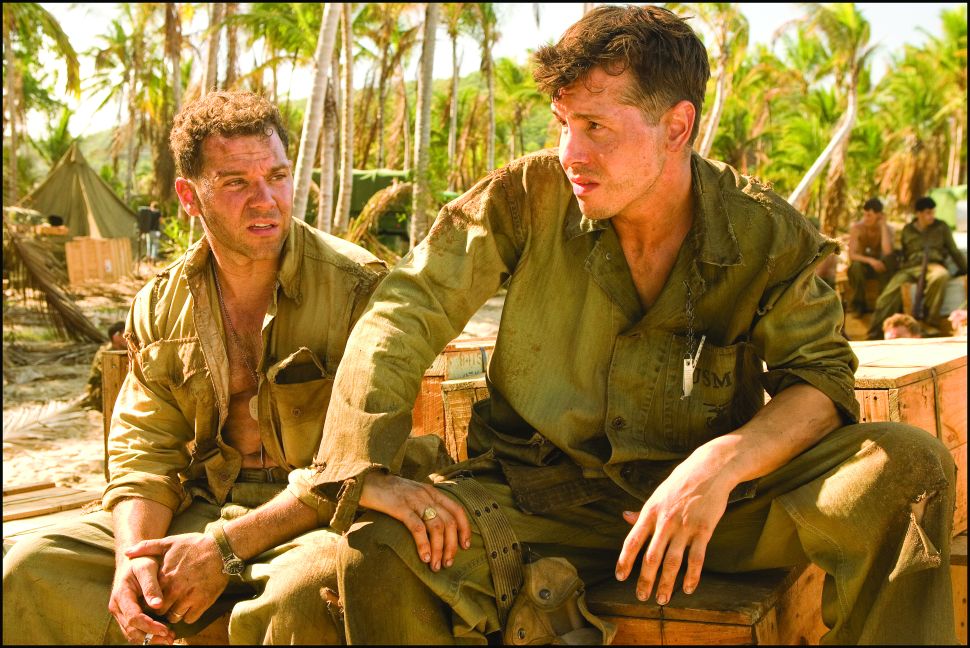