Activists who have been touting a plan to march over the Verrazano-Narrows Bridge shifted their position among mounting opposition Friday, saying they were less concerned with walking on the bridge than with applying pressure to Staten Island District Attorney Daniel Donovan to bring charges in the death of Eric Garner.

“Staten Island is an island. The way to get on the island is to go over the bridge. We are going to go over the bridge one way or another — on foot, on heels, or on wheels. That determination has to be made with those we are working with, but we will be taking thousands of people to Staten Island,” Kirsten John Foy, northeastern regional director of Rev. Al Sharpton’s National Action Network, told reporters Friday.

His comments come after Mr. Sharpton — who recently defended his plans to march over the bridge to the Observer — told the Daily News he was open to changing the location. Several Staten Island elected officials, all of them Republican, have come out in opposition to the march’s planned location, and Democrat Public Advocate Letitia James joined the chorus of dissenters Friday afternoon.

But Mr. Foy insisted the march’s location was never set in stone and “the issue has never been the bridge” — despite flyers and repeated conversations about the logistics and permitting required to march over the bridge.

“This is no compromise — we have always said from the beginning we intend to go to Staten Island, over the Verrazano Bridge, to bring pressure to the prosecutor,” he said. “How that is executed implemented is still yet to be seen, but we are guaranteeing you today we are going over that bridge on heels or wheels.”

Mr. Foy said even if people were brought by bus across the bridge before marching, a decidedly smaller spectacle, the group would still be able to influence Mr. Donovan, who is tasked with investigating Mr. Garner’s death.

“The prosecutor will know whether, he turns on the television or gets phone calls from his neighbors, that these buses, scores of buses, are driving past their homes to protest in front of his office,” Mr. Foy said. “They will get the picture.”

But in an interview with the Staten Island Advance, Mr. Donovan vowed not to be swayed by outside pressure. “We don’t judge our cases based on how much media attention they generate,” he told the paper.

Mr. Foy said he didn’t consider the march or its intentions as interfering with Mr. Donovan’s investigation, and called the Republican D.A. “negligent” for not yet bringing charges in the wake of a medical examiner’s report deeming the death a homicide due to a chokehold used by police attempting to arrest him for selling loose cigarettes.

“We’re applying to a pressure to a prosecutor that has allowed an individual that the medical examiner said committed murder to walk the streets. There are people who are investigated every single day, but they have to spend that time being investigated in jail,” Mr. Foy said. “We are saying: what makes this officer different from anybody else who has been found to have committed homicide? Nothing, other than the fact that he has a blue uniform and a silver shield.”

Mr. Foy spoke to the press after sitting down with new NYPD Inspector General Philip Eure, joined by several black and Hispanic retired NYPD officials. Those former cops called for the man seen on video bringing Mr. Garner to the ground, Daniel Pantaleo, to be charged with murder in the second degree.

“If you’re responsible, you need to take the weight for what you did,” said retired Ret. Det. Graham Witherspoon, of the Black Law Enforcement Alliance. “And this was not an accident.” 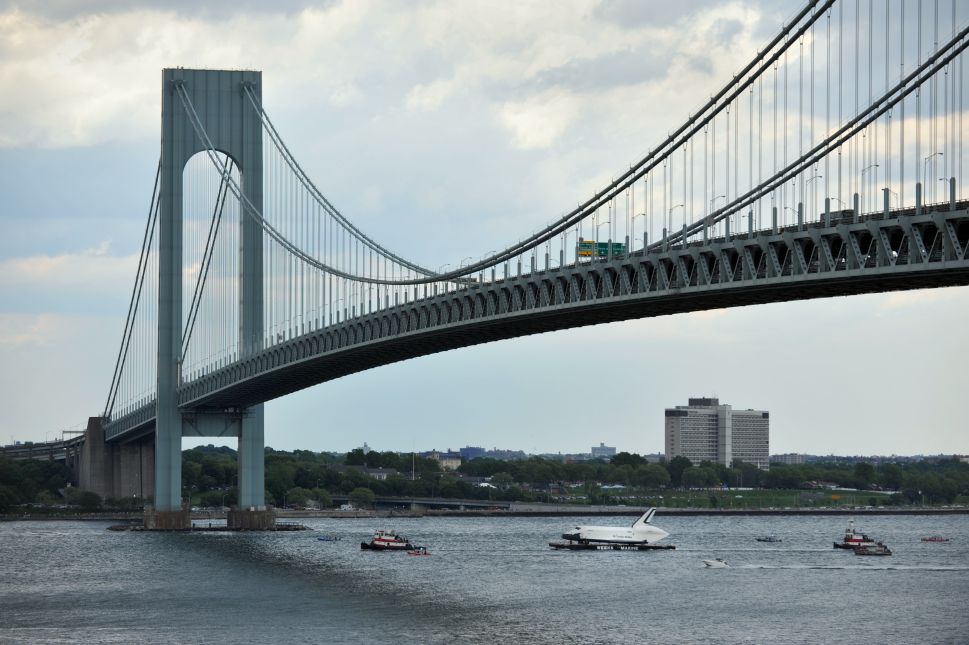