Who needs a picture of a host? They know how you feel. (Photo by Jack Smith IV)

Just about everyone in New York has seen the ads: “New Yorkers agree: Airbnb is great for New York City.” But apparently, the message wasn’t clear enough the first time around.

Airbnb has updated the campaign to be much more in-your-face and explicit. On many of the new ads, the smiling portraits of the lovely and diverse cast of Airbnb hosts have been scraped away for bold, white space and much bigger text. For anyone who didn’t get the message before — many New Yorkers we spoke to simply thought they were ads for Airbnb’s service — the message is much clearer.

“For more information” has also tellingly been changed to “Join the movement.” As we outlined in Betabeat’s investigation of Airbnb last month, AirbnbNYC is a lobbying organization with outdoor media campaigns, television commercials, and 15 full-time canvassers passing a vague petition around New York City. The campaign is an attempt to gather popular support from New Yorkers so that Airbnb can fight the city’s leasing laws, but without telling anyone upfront what they’re actually supporting.

But you have to be careful when you say you’re speaking for all of New York City. Many of the ads have been vandalized to reflect popular frustrations about Airbnb; mostly that Airbnb hosts invite a rotating stable of strangers and tourists into private buildings, compromising the safety and integrity of those tenant communities. Grafitti: “Airbnb waives all liability — does that mean you pay for all damages, etc?” “But it’s illegal,” “Strangers in your hall…”

We haven’t seen any signs of vandalism on the new ads yet. Then again, it’s hard to know: when a movie poster is scrawled with dick drawings and mustaches, it sticks around for months, but when an Airbnb ad is vandalized with “LIES,” it’s quickly painted over. 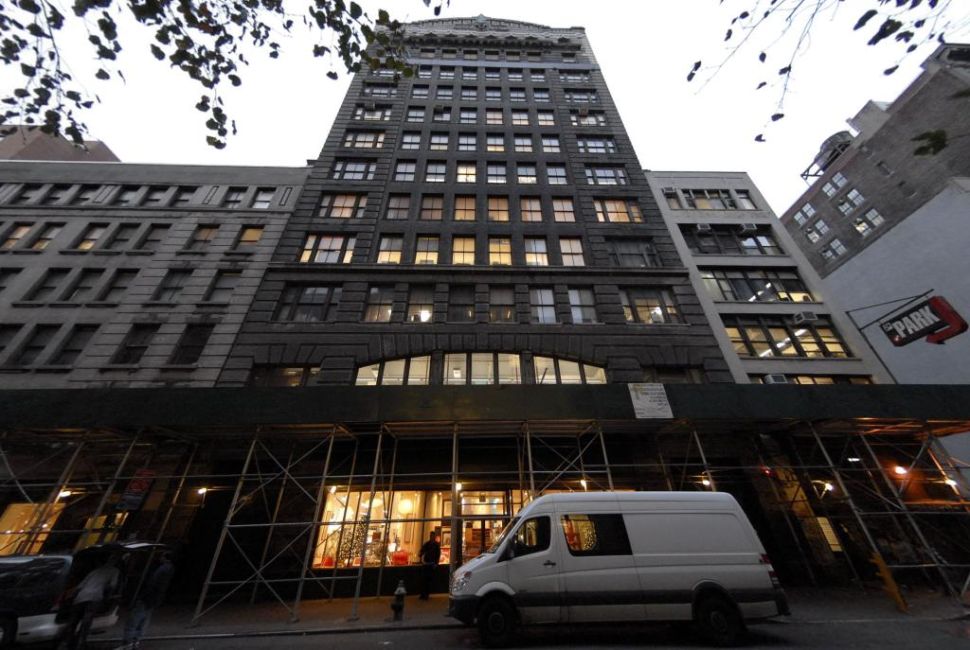