Gotham’s finest are cleaning up New York’s streets, one soda thief at a time.

Port Authority police caught Vincent Pierce–a convicted felon–Thursday, when he stole a single soft drink, worth $1, from a Port Authority Bus Terminal newsstand and discovered he was armed with a .45-caliber gun and a knife with a pistol handle, the NY Post reported.

“The fact that this guy was armed with a loaded pistol and was willing to steal a $1 soda, you have no way of knowing what his next move is,” a law-enforcement source told the Post.

After Mr. Pierce pilfered the soda, the shop owner triggered the alarm and plainclothes officers chased down the thief. The felon has a long record, which includes assault with a weapon, menacing with a weapon, harassment with physical contact, and criminal possession of a weapon, authorities said.

He was charged with resisting arrest, two counts of criminal possession of a weapon and petit larceny. 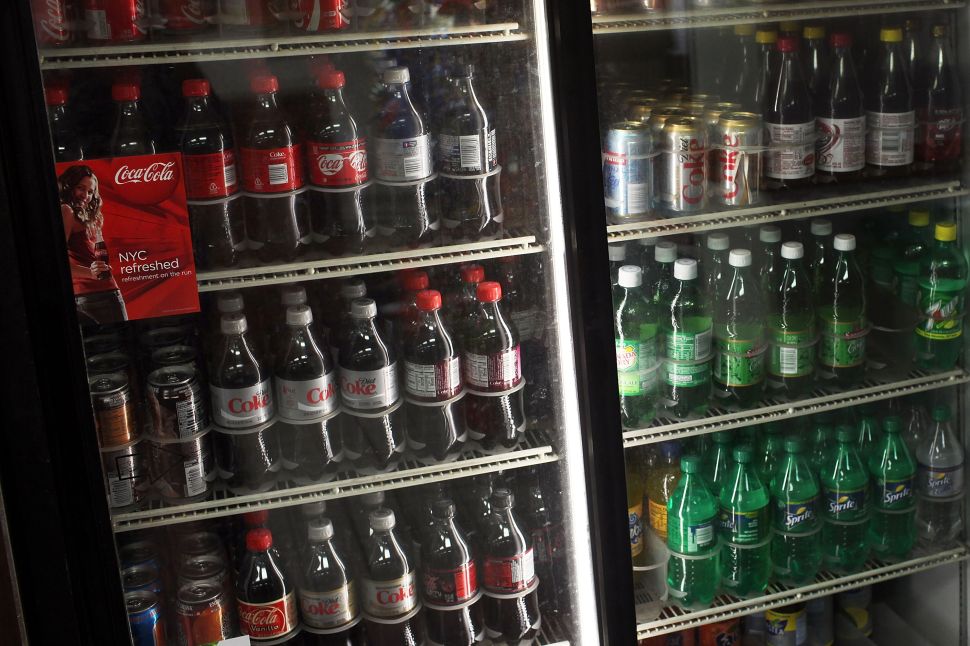