Apparently insecure about its lackluster ~online presence~, Armenia is asking its citizens to write at least one Armenia-related Wikipedia article each. Adorable!

The campaign, called One Armenian, One Article, is designed to promote Armenian culture and increase the number of Armenian-language articles on the interwebs, the BBC reports. The campaign began last spring in the form of a YouTube video (spoiler alert: it’s entirely in Armenian), and has now reportedly spread to Armenian TV stations around the world.

One Armenian, One Article truly means for everyone to participate, from celebs to average Joes, the BBC says. They note that a recent campaign ad even featured “a young person… writing an article about radishes.” So there you go.

Besides sharing Armenian culture, the campaign might also have some more sinister motives: namely, getting a leg up in the sibling rivalries it has with neighboring Azerbaijan and Georgia.

Since the campaign began, Armenian TV stations have reportedly been gloating that while Armenian Wikipedia’s now approaching 400,000 articles, Azerbaijan and Georgia only have 102,000 and 84,000, respectively. Sucks to suck.

Perhaps some of the Kardashians will get in on the pro-Armenia fun, if they’re not too busy Instagramming while driving. 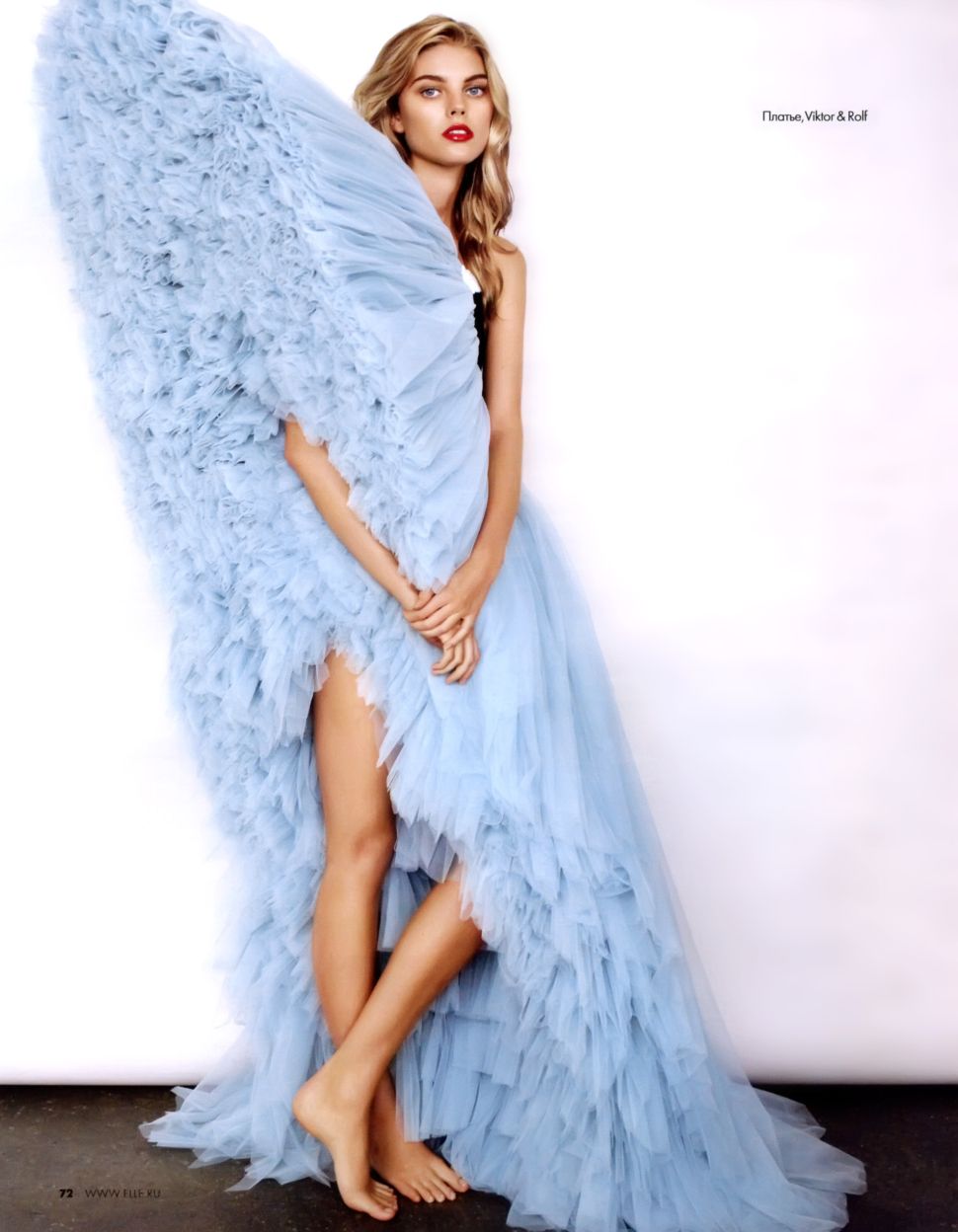 Filed Under: Innovation, Wikipedia, Kardashians, armenia, one armenian one article