Enter ArtBinder, an iPad app that lets collectors look for artists and showings, view collections, and reach out to galleries. Call it Pinterest for the gallery elite, with advanced search functions and a gorgeous layout.

But one of ArtBinder’s biggest strengths is its founder, Alexandra Chemla, who’s part entrepreneur and part art-world socialite with wealthy collector parents. As reported by our sister publication Gallerist, Ms. Chemla is using her considerable network to rapidly make ArtBinder the industry standard.

“You wouldn’t know that from looking at her business, which has just finished raising $3.17 million in investments, is moving into a bigger office space, and is introducing a new extension to their app—ArtBinder Viewer—that allows the general public to access an ArtBinder subscriber’s inventory (the Viewer is free to download, but galleries must pay a $3,750 yearly fee to join the ArtBinder network).

“This puts them squarely in competition with the big three online art companies: Artspace, Artsy and Paddle8.” ArtBinder is like Pinterest, only for art that most of us can’t afford. Which is actually not so different than Pinterest, come to think of it. (Image via ArtBinder)

The biggest advantage ArtBinder has over those three rivals is its relationships with galleries.

Ms. Chemla has positioned ArtBinder as considerable competition for other gallery apps — whose features aren’t drastically different than ArtBinder — by being a gallery scene insider, bringing aboard hundreds of galleries even at the considerable subscription price. Where other tech founders have tried to build a platform and offer it to the art world, Ms. Chemla is a familiar face that image-obsessed galleries can trust with their web presence.

For an inside look at how Ms. Chemla makes building a userbase look glamarous, read more at Gallerist. 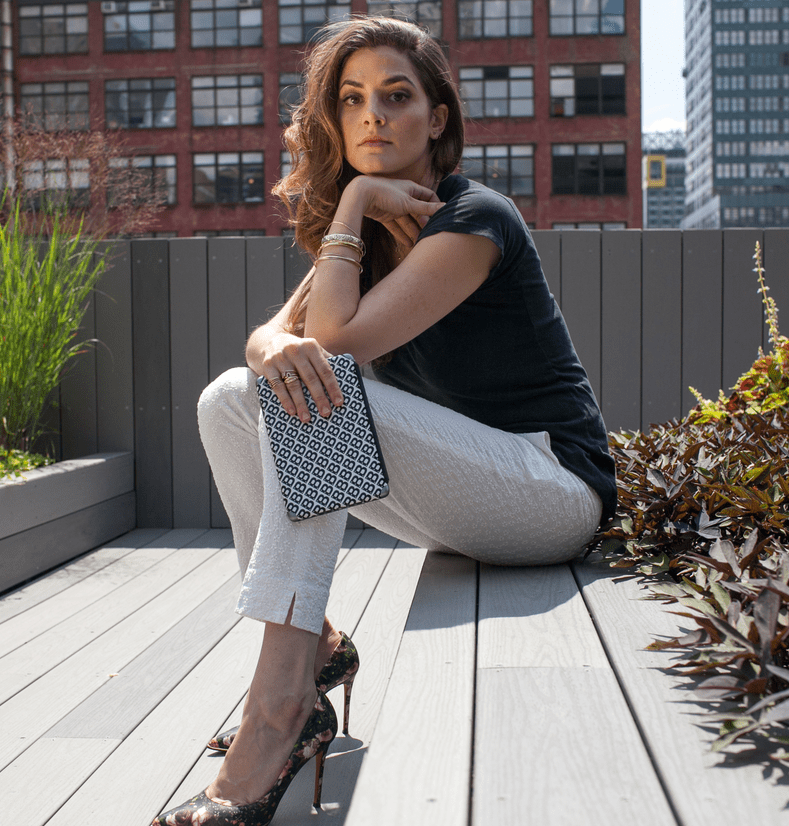