Mr. de Blasio announced his endorsement today of the 20-year Brooklyn legislator–whose district consists of Sunset Park and Red Hook–in his re-election battle against local community board member Ceasar Zuniga. He cited Mr. Ortiz’s tenure, investments in infrastructure and support for universal prekindergarten as key reasons for backing him.

“Assemblyman Felix W. Ortiz is a friend and ally on some of the most difficult issues we face today. With his experience in Albany, he has been a leader on finding solutions to improve the quality of life for all New Yorkers,” Mr. de Blasio said in a statement. “He was a strong leader in our fight for Universal Pre-K. Felix is someone I count on to keep fighting for working families. A truly progressive advocate for working families, Felix will continue to be a key part of achieving progress on my agenda in Albany.”

Mr. Ortiz thanked the mayor for his backing, and praised him for his progressive vision.

“I’m honored to have the support of a mayor I’m proud to call a friend and ally,” said Mr. Ortiz. “Mayor Bill de Blasio has already made a positive and progressive impact on the issues that matter to working families in our city–whether it’s delivering funds for Sandy relief, building affordable housing, making our streets safer or keeping his promise to give every child in our city high-quality Pre-K.”

The assemblyman endorsed Mr. de Blasio when he was seeking the city’s highest office last year. He holds a substantial fund-raising and name recognition advantage over Mr. Zuniga, though the latter did recently secure the support of the New York State United Teachers Union.

Mr. Zuniga is the first serious challenge the two-decade incumbent has had in years, and is Mexican-American–a growing demographic in the district. Mr. Ortiz was born in Puerto Rico. Last year, the Mexican-American Carlos Menchaca was able to upset Puerto Rican incumbent Sara Gonzalez to win a City Council seat that overlaps heavily with Mr. Ortiz’s district.

Mr. de Blasio has been weighing in on local races of late. He recently endorsed State Senators Gustavo Rivera and Adriano Espaillat, along with a couple of Brooklyn Democrats seeking open seats. 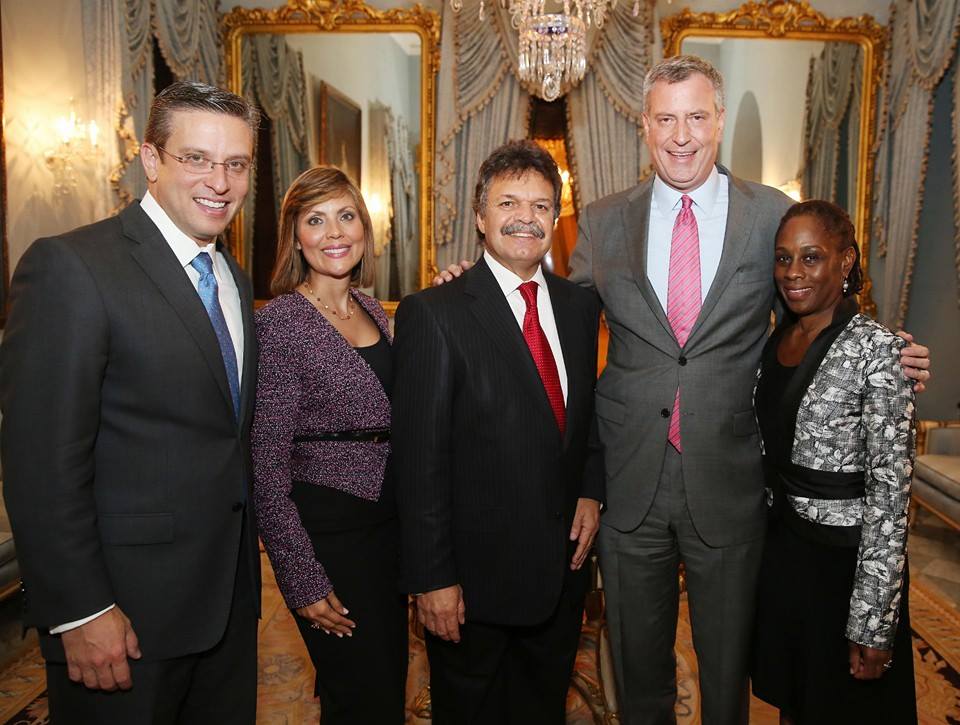