Mayor Bill de Blasio endorsed Pete Sikora for an open Brooklyn Assembly seat this morning, wading into a heated race that touches his own political base.

In backing Mr. Sikora, Mr. de Blasio aligned himself with the Working Families Party’s chosen candidate over Democratic district leader Jo Anne Simon, a longtime activist and attorney who has worked closely with Mr. de Blasio in the past.

“I’m supporting Pete Sikora because he cares about diverse, inclusive and affordable Brooklyn neighborhoods, and has a record of getting results–from helping pass lead paint legislation to standing up to Wal-Mart,” Mr. de Blasio said in a statement. “This election is personal for me; the neighborhoods of the 52 District are where I started my career in public office. As a father raising a family in Brooklyn, Pete Sikora is committed to the best for his community,”

Mr. de Blasio’s endorsement does not necessarily come as a surprise. Councilmen Brad Lander and Stephen Levin, along with State Senator Daniel Squadron and many labor unions, all endorsed Mr. Sikora. Mr. Sikora, an economist with the Communication Workers of America, also shares a consultant with Mr. de Blasio: Berlin Rosen, a liberal firm that has drawn criticism from the third candidate in the race, Doug Biviano, managed Mr. de Blasio’s 2013 mayoral campaign.

Ms. Simon has her own political backers, including the retiring assemblywoman who represents the area, Joan Millman. The race is yet another place for the WFP, so successful last year, to flex their muscles: Ms. Simon has superior name recognition in the area and many more decades of activism under her belt, but labor unions are desperately trying to elect one of their own in Mr. Sikora. If Mr. Sikora prevails, it will also provide proof that the new mayor’s endorsement can help sway local political races.

Mr. de Blasio, though, has faced criticism in the district for his failure to preserve Cobble Hill’s Long Island College Hospital as a full service hospital. During his campaign last year, Mr. de Blasio was arrested protesting the potential closure of LICH and boasted at a press conference earlier this year that he had “saved” the hospital, though LICH was recently sold to a developer that plans to replace the medical center with luxury condos and an emergency room and clinics. 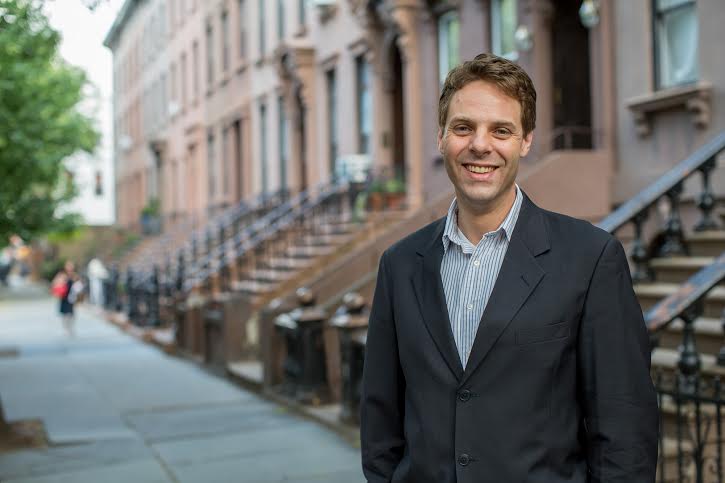