“The mayor should run the city and not run the schools,” said Christie, who cited the city’s budget deficit. “The mayor has plenty on his plate to worry about.”

Baraka earlier this week reiterated his belief that Newark should regain control of the school system and eject Schools Superintendent Cami Anderson, whom Christie just reappointed to a three-year term.

“It’s about local control,” Baraka said. “If we had local control, we wouldn’t be having this discussion in the first place,” Baraka said to a crowd of more than 100 people at Good Neighbor Baptist Church on Chancellor Avenue in Newark’s South Ward. “We need local control. Jersey City needs it. Paterson needs it. When Chris Christie says he’s the ‘the decider’ [regarding Anderson’s future as Newark’s school superintendent], that’s right, he is the decider. They’ve been deciding for 20 years. They’ve just been deciding the wrong things.” 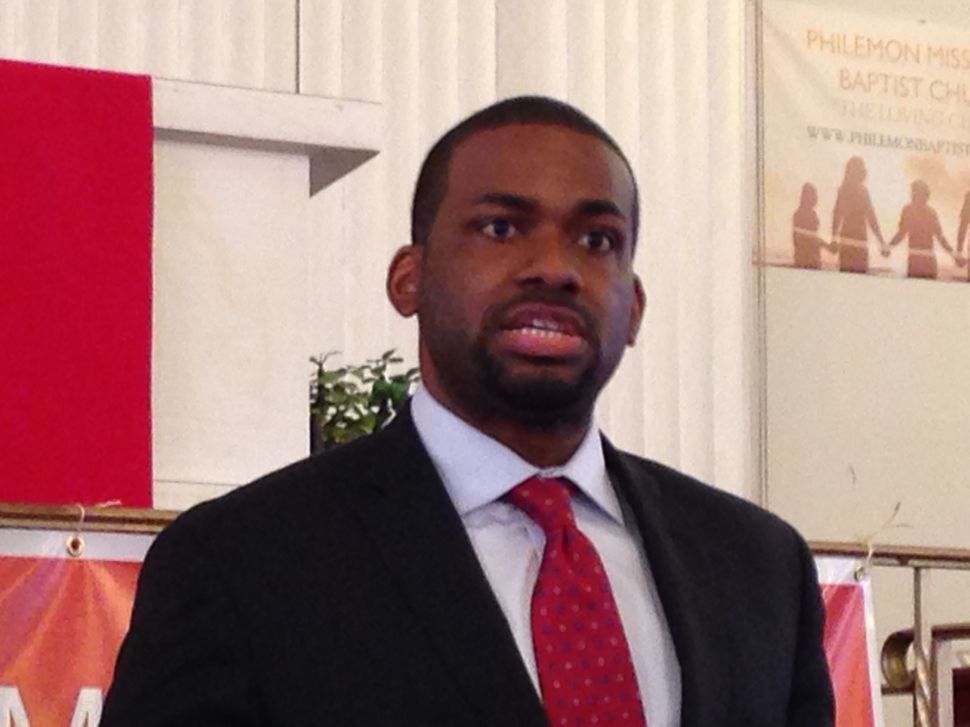