Gov. Chris Christie will announce the formation of a commission to study New Jersey’s pension crisis, according to sources familiar with the details of his executive order scheduled for this afternoon in Parsippany.

The Governor plans to make this announcement at 1 p.m. on the steps of the municipal building.

Christie’s order to put together a group to come up with an action plan, which he will argue will be composed by individuals outside the hothouse of NJ politics, comes on the same week that Senate President Steve Sweeney (D-3) said Democrats won’t cut a deal with the governor for more public worker pension cuts.

Sweeney and Christie are in a friendly game of chicken with higher office at stake.

Christie wants to show big government meat cleaver cred ahead of the 2016 Republican Primary for president, and give himself room to win in the next fiscal season.

Eyeballing Drumthwacket and alert to the political demands of a Democratic Primary, Sweeney wants to stay out of the public sector worker penalty box, where he landed after the pen/ben overhaul he wrought with Christie three years ago. 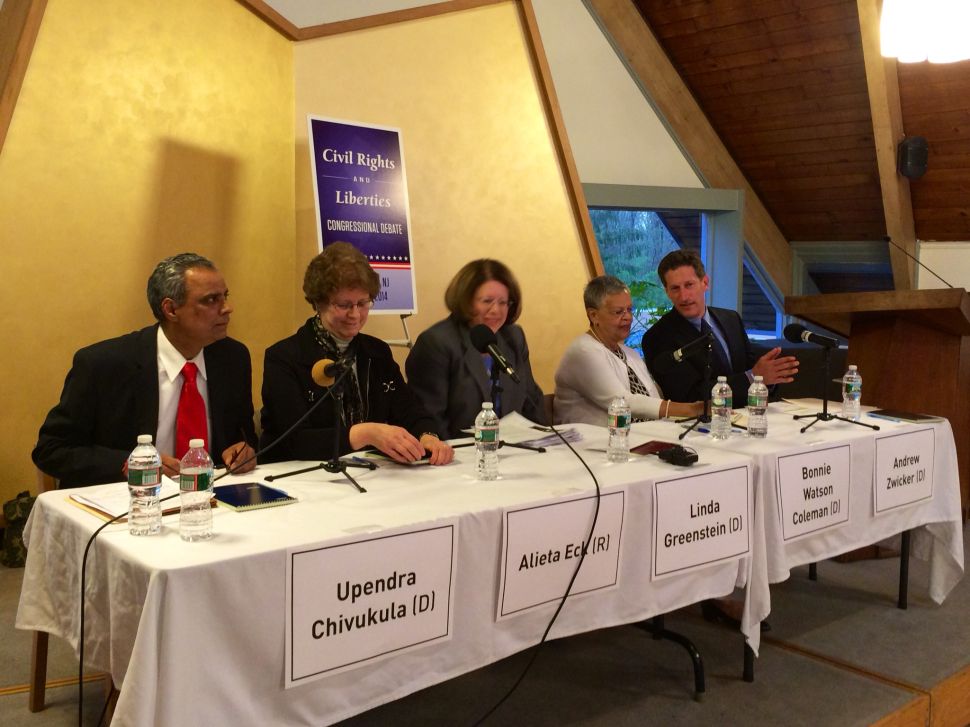