Sick of having to talk about ~feelings~ with your significant other? A new computer program developed by Bangladeshi researchers can reportedly detect users’ emotional states up to 87 percent of the time, depending on the emotion.

In order to read a user’s emotional state, the computer program analyzes two pieces of information: the user’s typing patterns, and the actual words and phrases they’re typing on the screen.

“This combined analysis gives us a promising result showing a substantial number of emotional states detected from user input,” the researchers wrote in Behaviour & Information Technology, the journal where their findings are published.

The researchers believe their creation can help improve the way humans interact with computers (read: eliminate the need for interpersonal contact ever again).

“Computer systems that can detect user emotion,” they wrote, “can do a lot better than the present systems in gaming, online teaching, text processing, video and image processing, user authentication and so many other areas where user emotional state is crucial.” 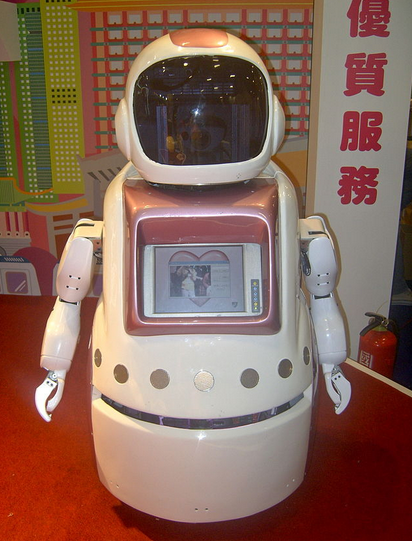