The couple was reportedly addicted to World of Warcraft. (Facebook)

This is truly terrible: a man and woman addicted to World of Warcraft have been jailed for locking two young girls aged 10 and 5 inside their dilapidated trailer home for a period of three years.

The California couple, Lester Huffmire and his wife, Petra, were unemployed and spent the majority of their time playing World of Warcraft, the Daily News reports. They kept the girls, described as “female relatives,” locked up between May 2010 and May 2013, prohibiting them from going to school, or even going outside.

Cops reportedly raided the house after a concerned neighbor tipped them off. What they found inside was disturbing: a mold-covered kitchen, a feces-covered bathroom with no working toilet, and used condoms stuffed under a teddy bear.

The girls were described as having “dirty matted hair, feet caked with grime and their teeth rotted beyond repair,” according to the Daily News.

This story makes us just as sick as the one about the couple who sold their newborns to feed their online gaming addiction. 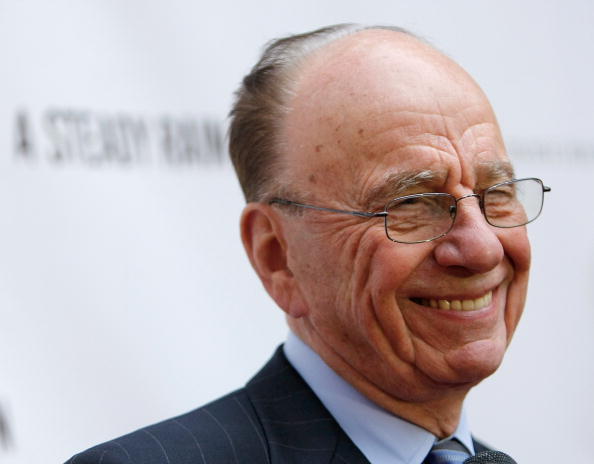