Ms. Sutton served in the military for more than 20 years, deploying to places including Saudi Arabia, Iraq, Kuwait and Egypt in support of the first Gulf War and other missions. She also founded the Defense Centers of Excellence for Psychological Health and Traumatic Brain Injury in 2007, running it as the Army’s top psychiatrist before retiring from the military in 2010.

In announcing her appointment, Mr. de Blasio made reference to the national crisis surrounding gridlock in federal Veterans’ Affairs hospitals and access to mental health services, and spoke personally about his own father’s struggles in the aftermath of losing half his leg during World War II.

When his father returned from war, Mr. de Blasio said, it was a given that the federal government would be there to provide help. “We haven’t seen that for many decades,” Mr. de Blasio said at a City Hall press conference.

Still, in addition to his physical injury, Mr. de Blasio’s father struggled with mental health problems and alcoholism before dying by suicide.

“The mental health impact was equally great, even greater, and it led him to such challenges,” Mr. de Blasio said. “And you see it every day with our veterans, even now.”

That’s why it’s key, he said, for the city to do what it can to help its own veterans.

“Veterans is not a partisan issue. There’s no Democratic or Republican way of helping our veterans and their families: there’s a right way and a wrong way,” Mr. Ulrich said.

See the full release below:

NEW YORK—Mayor de Blasio today appointed Loree Sutton as commissioner of the Mayor’s Office of Veterans’ Affairs. A former United States Army Brigadier General and psychiatrist with more than 25 years of civilian and military leadership experience, Sutton brings a deep commitment to rehabilitating and supporting veterans to the office.

Over the past two decades, General Sutton has earned a reputation as a leading expert in mental health and brain injuries in the military. As the U. S. Army’s highest-ranking psychiatrist from 2007 to 2010, Sutton designed, organized and led the Defense Centers of Excellence for Psychological Health and Traumatic Brain Injury, where she pioneered new approaches for helping returning veterans recover from exposure to highly traumatic events. Sutton is a staunch public advocate for some of the most pressing issues facing active-duty members of the military and veterans, including sexual assault and mental health issues, and has brought change to complex organizations throughout the military, including combat deployment with 1st Armored Division during Operation Desert Storm. Further, she has worked closely with veterans and family members of all generations; all components, including active duty, Reserve and National Guard members; and all Services—Army, Navy, Air Force, Marine Corps and Coast Guard. As commissioner, Loree will be charged with advising the Mayor on issues and undertaking initiatives impacting the city’s veteran and military community.

“New York City is home to thousands of veterans who have selflessly volunteered to serve and have protected our fellow Americans from harm, abroad and on the homefront—and they deserve a commissioner who is equally committed to protecting our service men and women  when they return home and transition back into civilian life. Loree’s revolutionary mental health work has helped countless Army veterans through the struggles so many face when they return from war, and our administration is honored to have Loree leading the Mayor’s Office of Veterans’ Affairs. With General Sutton at the helm of this office, I’m confident our city will continue to serve our veterans with the compassion and care they deserve,” said Mayor Bill de Blasio.

“The Mayor’s Office of Veterans’ Affairs plays a pivotal role in ensuring our city’s veterans receive the support they need, and I’m honored to work alongside our Mayor and the federal government to provide our veterans with the highest quality services. From finding housing to seeking earned health benefits to securing a job, the transition from military to civilian life can be extremely challenging, and I look forward to helping our city’s veterans navigate this path together in a way that maximizes their potential,” said incoming Mayor’s Office of Veterans’ Affairs Commissioner Loree Sutton.

Working in conjunction with community, city, state, and federal agencies, the Mayor’s Office of Veterans’ Affairs coordinates health and human service delivery and personnel programs for the military community; assists in developing and implementing new policies and programs for veterans and their families citywide; and helps support and coordinate special events such as Fleet Week, the Veterans Day Parade, and other ceremonial functions, as well as the activities of the City’s Veterans Advisory Board.

“Mayor de Blasio has chosen an extraordinary person and leader to serve the New York City veteran community,” said Senator Kirsten Gillibrand, a member of the U.S. Senate Armed Services Committee. “I had the privilege of working closely with General Sutton on my bill to reform how the military justice system adjudicates sexual assault cases and was quickly impressed by her bold dedication to doing what’s right for our veterans. She is a true reformer in spirit, tough as nails, but also deeply compassionate. I have no doubt that Loree’s depth of knowledge concerning the diverse facets of military culture, community public health imperatives and the pressing reintegration needs of veterans will be an extraordinary asset to Mayor de Blasio’s administration.”

“Congratulations to General Sutton on her appointment to lead the Mayor’s Office of Veterans’ Affairs. New Yorkers who have risked their lives to defend our country deserve only the best treatment upon their return. I commend Mayor de Blasio for making New York veterans a top priority and I am proud to partner with him to ensure local veterans have the resources they need and deserve,” said Congressman Steve Israel.

“I am very pleased that Mayor de Blasio has selected such an outstanding person to be responsible for addressing the many needs of New York City veterans. In selecting Gen. Loree Sutton, MD he has chosen well; she is the ideal choice for commissioner and I am anxious to work with her in a joint effort to improve the lot of those veterans who are in need of help,” said State Assemblyman Michael Benedetto, Chair of the New York State Assembly Committee on Veterans’ Affairs.

“Mayor de Blasio could not have picked a better person to lead the Mayor’s office of Veterans’ Affairs,” said Council Member Eric Ulrich, Chair of the City Council Veterans Committee. “General Sutton is uniquely qualified to address the many needs and challenges facing local veterans and their families. New Yorkers will be well served with her at City Hall.”

A retired U.S. Army Brigadier General, Loree Sutton served in the military for more than 20 years, culminating in her work from 2007 to 2010 as founding director of the Defense Centers of Excellence for Psychological Health and Traumatic Brain Injury. Concurrent with that post, Sutton was Special Assistant to the Assistant Secretary of Defense for Health Affairs. Sutton served from 1989 to 2007 as a soldier psychiatrist in a diverse range of leadership positions, encompassing command, clinical, policy, research, teaching and community advocacy roles, including as commander of the Carl R. Darnall Army Medical Center at- Fort Hood, the largest military installation in the Department of Defense. Prior deployment experience includes serving in Saudi Arabia, Iraq, Kuwait and Egypt in support of the first Gulf War and the Multinational Force and Observers peacekeeping mission.

After retiring from the military in November 2010, Sutton co-founded Threshold GlobalWorks, a social impact enterprise which implements programs to enhance resilience in individual and systems nationally and internationally. Sutton has also served as board chair of Homeward Bound Adirondacks, an organization focused on providing support for veterans working to reintegrate into civilian life.

Sutton has received numerous honors over her distinguished career, including the Bronze Star Medal, the Defense Superior Service Medal, and the Legion of Merit. Sutton also sits on several boards addressing mental health issues, including Mind Fitness Training Institute, Patton Veteran Productions, and Center for Mind-Body Medicine, and serves on the Public Policy Council of the American Foundation for Suicide Prevention. Sutton has a B.S. from Pacific Union College, an MD from Loma Linda University and an M.S. in National Security Strategic Studies from the National War College, where she earned honors as a distinguished graduate. 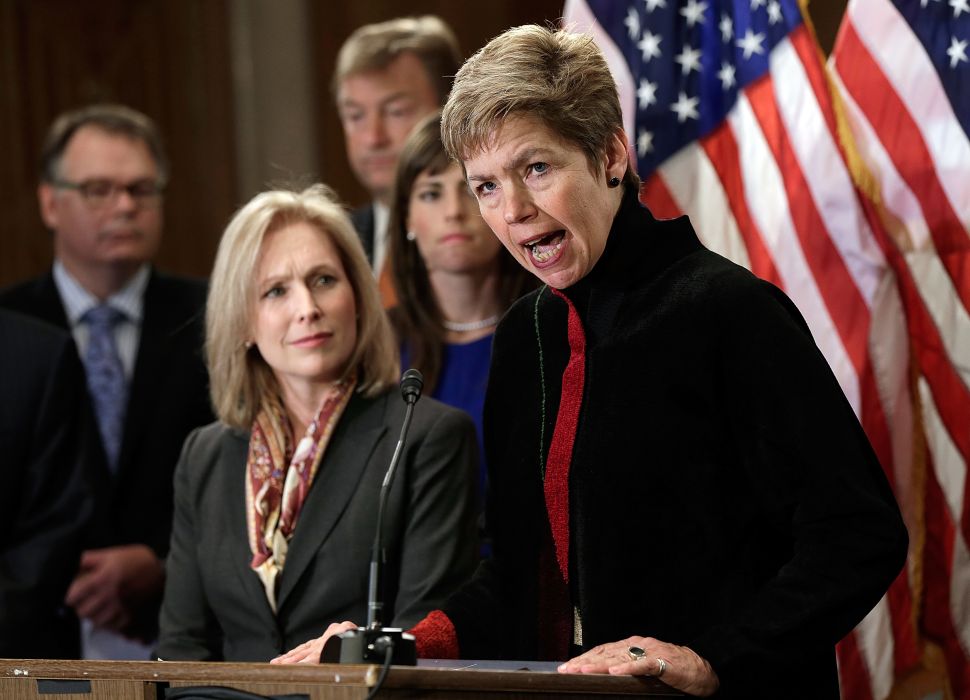