Perhaps in an attempt to cash in on the viral success of the Autoblow 2, a new purportedly “revolutionary” sex toy for women launched a crowdfunding campaign on Indiegogo last week.

Currently, every self-penetration device on the market requires the user to hold and operate it in an unnatural and straining way. It requires the user to grip the device at its base, hold it at a 90 degree angle, and incorporate the whole arm in order to create the rhythmic in and out motion. The Glov uses unparalleled innovation and game changing, patent-pending technology to offer a simple, fresh solution.

In the campaign’s demo video, Glov CEO and cofounder Steven Scrase attempts to demonstrate why controlling a sex toy’s in-and-out motions with your fingers is easier than using your arm.

“Try it with me: extend your arm all the way out, make a fist, and mimic the motion of a traditional sex toy,” Mr. Scrase says in the video. “Now stop your arm, and use the first three fingers and flex them up and down. Based on this motion, we developed the Glov… The idea is simple: eliminate the need to hold the device with the hand. The Glov’s design achieves this goal, which means maximum stimulation with minimum effort.”

The Glov’s crowdfunding campaign launched eight days ago, and has only raised $3,260 — or nine percent — of its $38,000 goal. With 39 days left in the funding period, the toy isn’t on track to meet its goal. I guess not every weird-looking sex toy that claims to be “revolutionary” will necessarily be an instant crowdfunding success story. I wonder, though: are potential donors being turned off by the Glov’s aforementioned drawbacks, or is the Internet just more interested in financing a male sex toy than a female one? I’ll have to examine this when the Glov completes in funding period. 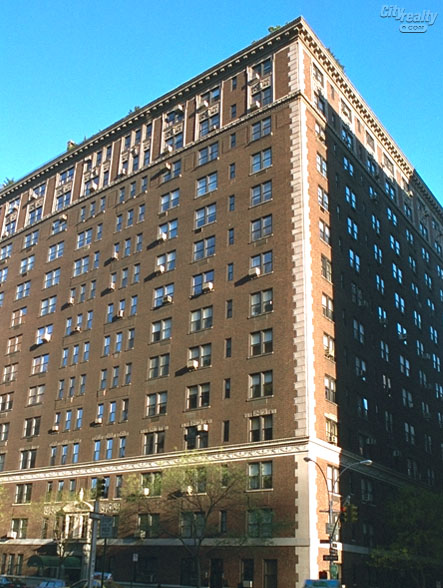