Peter Gelb’s stewardship of the Metropolitan Opera will be forever tainted by his support for The Death of Klinghoffer. But in the company’s current crisis, Mr. Gelb appears to have found the leadership skills that were conspicuously lacking during the Klinghoffer controversy.

Make no mistake about it: the Metropolitan Opera, one of the world’s great cultural treasures, is in financial trouble thanks in part to declining ticket sales—a sign of the times, to be sure. The company’s unions blame Mr. Gelb, the Met’s general manager, for the company’s hard times. Management, in turn, says that labor costs are out of control. In the mean time, the Met’s annual budget has grown to more than $300 million a year thanks in part to increasingly extravagant productions.

As unions representing the company’s performers, technicians and other employees flatly rejected a proposed pay cut of up to 17 percent, a lockout loomed, placing the fall season in jeopardy. Workers left the house late last week assuming they would be locked out the following day.

Mr. Gelb, however, intervened at the 11th hour, postponing the lockout, extending contracts for a week and allowing for an independent analysis of the company’s finances.

The outcome of these efforts remains to be seen, but the initial reaction from the unions was conciliatory. After weeks of inflammatory rhetoric, it was heartening to see both sides moving, however slowly, toward common ground.

They still face formidable problems, some of which can be blamed on neither side. Changing tastes and other factors present huge challenges for companies like the Met. New York City Opera closed its doors last year after a long, painful decline. The Met, like so many other cultural institutions, must figure out how to appeal to 21st century audiences without sacrificing its world-class standards.

But for the moment, the urgent issue is simple cost-cutting. Mr. Gelb and the company’s main unions have to figure this out, and if they cannot do so on their own, the city’s top political leaders ought to have a word with both sides. While most political figures prefer operas of the sudsy variety, the best of them realize that New York would not be the same if the Met were dark this fall.

Mr. Gelb and the unions need to keep talking. Until, that is, a large soprano makes her appearance on stage. 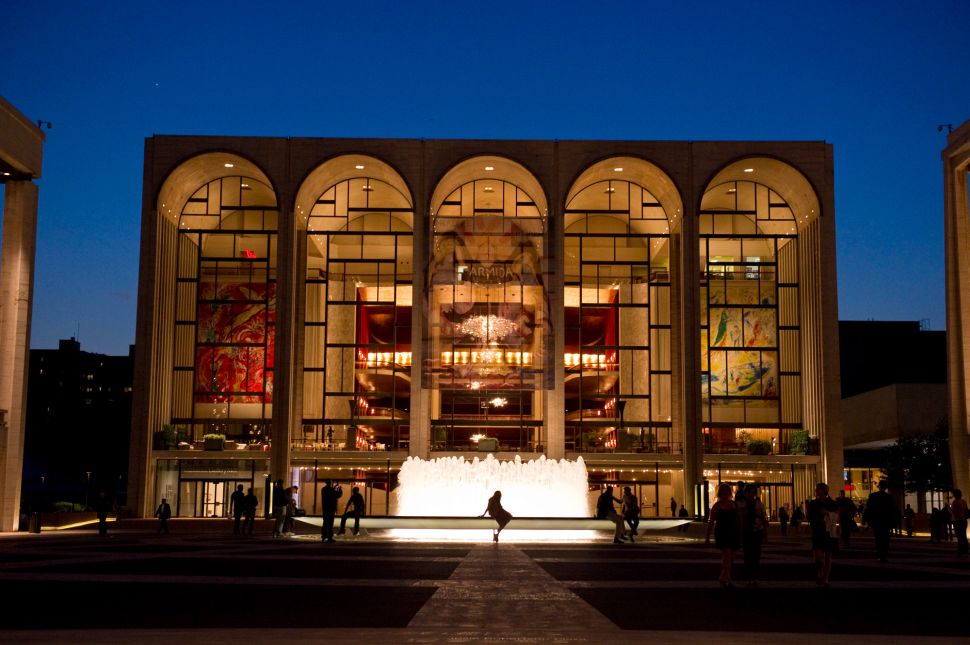