Councilwoman Elizabeth Crowley called for the city to remove all adolescent inmates from its Rikers Island jail complex during a television appearance yesterday, in the wake of a report from U.S. Attorney Preet Bharara’s office alleging a “culture of violence” against teens imprisoned there.

“Our adolescents, 16-year-olds, 17-year-olds, should not be on Rikers Island,” Ms. Crowley said during a panel discussion moderated by Errol Louis on NY1’s Inside City Hall. “Unfortunately, our state is behind, you know, 48 other states. We’re supposed to be a progressive state, but our 16-year-olds and 17-year-olds are treated like adults when they are accused and get arrested for crimes.”

New York is one of only two states in the nation where 16- and 17-year-olds accused of crimes are automatically tried as adults. In other states, authorities still have the ability to charge them as adults depending on the crime, but don’t automatically have to do so.

The U.S. Attorney’s report recommends removing the younger inmates whose circumstances it studied from Rikers — where people are typically held while awaiting trial before conviction, or sometimes for short sentences — and placing them in a different jail off the Island.

“The City Council is going to hold a hearing next month and look at the different recommendations, but look at this one in specific, because juveniles who are considered adolescents should really not be treated as adults,” Ms. Crowley, chair of the Criminal Justice Committee, said.

But Norman Seabrook, the outspoken president of the Corrections Officers Benevolent Association, didn’t quite agree.

“A 17-year-old that pulls a 9-millimeter and shoots a 2-year-old baby in the head is not going to the Holiday Inn — he’s going to Rikers Island. He’s going to jail. And he deserves to be in jail,” Mr. Seabrook said during the panel discussion.

But, he added, a child locked up for jumping a turnstile should not be housed with hardened criminals.

“Should he be housed in the same environment as someone who is a member of the Bloods or the Crips that are committing violent crimes in the city of New York? Absolutely not,” he said.

Still, he maintained “90 percent” of the young people in Rikers aren’t there for minor offenses like marijuana possession.

In a statement to the Observer, Ms. Crowley emphasized she believed any changes to state law needed to retain the power to charge those young people as adults for certain crimes.

“If an adolescent commits a heinous, violent crime, we must, of course, have the power to properly prosecute them to the fullest extent – which states do across the country. But the vast majority of teens on Rikers are being held on misdemeanor charges.  We need to be providing early intervention before violent adult jails harden adolescent offenders into lifelong criminals,” she said. 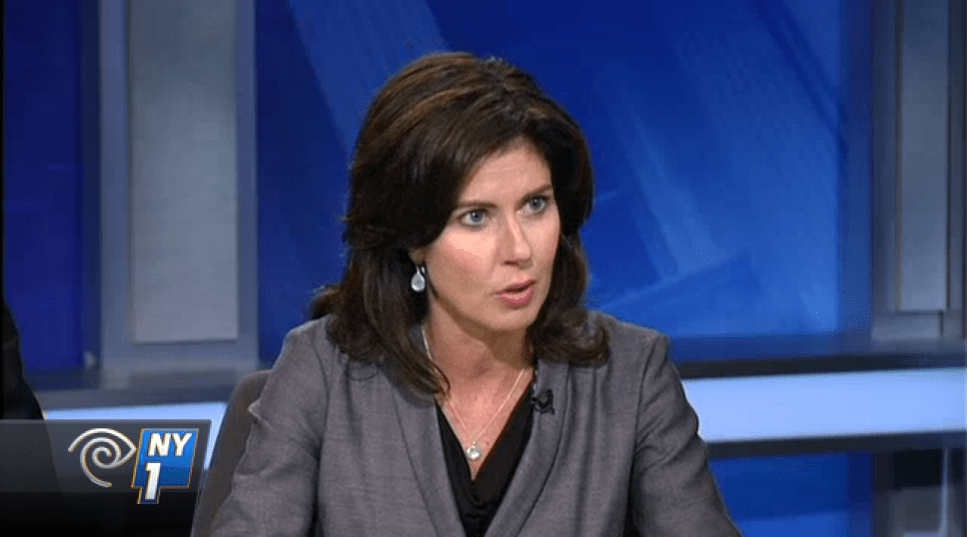