On the heels of a city report showing that unintentional fatal drug poisonings increased by 41 percent between 2010 and 2013, with heroin involved in 54 percent of all deadly overdoses, Mr. Paterson blamed the epidemic on a culture of medicating children for conditions like attention deficit hyperactivity disorder.

“There is a lot of misery, a lot of pain, and we are feeding it,” the former governor said on the Geraldo Rivera radio program. “I think there are more eight, nine, 10-year-olds who are on drugs that are legal.”

Mr. Paterson argued that putting children on substances like Ritalin and Adderall leaves them seeking chemical relief later in life.

“I think we’re over diagnosing, and the industry is making tons of money,” said Mr. Paterson. “When they get older, it’s habit to go and find some pharmaceutical solution.”

The city report makes no connection between the surge in heroin use and prescription drug use early in life, but a 2007 study conducted in Hungary did find disproportionate number of heroin users also had ADHD. The reasons for this correlation are unclear.

Many have theorized that the surge in heroin overdoses is influenced by people addicted to prescription painkillers like oxycodone, which have become more difficult and expensive to access amid crackdowns on the drugs, turning to heroin for a similar but cheaper high.

The city Department of Health and Mental Hygiene found that the Bronx has the highest percentage of fatal heroin overdoses of all the boroughs last year, though Queens saw the greatest increase, with the rate of drug poisoning doubling between 2012 and 2013. Staten Island had the second highest percentage of fatal drug consumption, though the number of overdose deaths declined by 23 percent between 2011 and 2013–which the city credited to its effort to combat the heroin and prescription pill epidemic ravaging the southern end of the borough.

“After seeing a troubling increase in opioid overdose deaths in Staten Island, the Department took an aggressive approach to save lives. Over the last two years, the Health Department educated both health care providers and residents on the risks of these highly addictive drugs, and worked with community groups, syringe access programs, and first responders to increase overdose reversals with naloxone,” said Health Commissioner Dr. Mary Bassett. “Though we have seen progress in Staten Island, there is still much more work to be done.”

A similar initiative is underway in the Bronx.

According to the study, low-income neighborhoods have a higher rate of drug fatalities than the city at large, but wealthy areas saw the greatest increase in opioid-related deaths between 2010 and 2013–with most of the latter coming from abuse of painkillers rather than heroin. The city also found that the epidemic is affecting larger percentage of whites than other demographics. 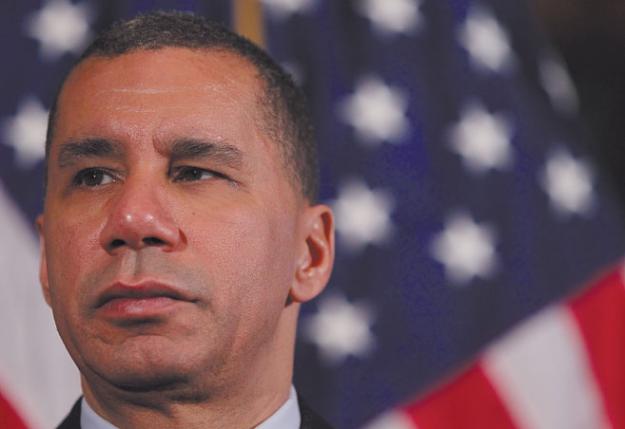