On Monday, the prodigiously talented Robin Williams was found dead in his California home in a suspected suicide.

The sixty-three year old actor, who is best known for his roles in Mrs Doubtfire and Good Will Hunting, will be remembered for his infectious energy, his versatility and his staggering ability to portray both humour and darkness in equal measure.

As tributes for Williams pour in from around the globe, influential New Yorkers have taken to twitter to pay their respects to one of the world’s most laudable and respected talents.

Goodbye pal. Thanks for everything.

Robin Williams made the world laugh & think. I will remember & honor that. A great man, artist and friend. I will miss him beyond measure.

I could not be more stunned by the loss of Robin Williams, mensch, great talent, acting partner, genuine soul.

Moved reading so many reminiscences of Robin Williams, the multitude of things he represented to diverse people of different generations…

His impact on the world was so positive. He did so much good for people. He made me and so many people laugh so hard for a very long time.

Robin dying hurts in a real way. I'm at a loss for words. I hope there's peace to be found for his family. I have to find mine…

I am stunned and just reeling from the news of Robin Williams' death. He brought so much joy and heart to millions… Just, wow.

What I'll remember about Robin most was his genuine kindness and love of people. On set and off.

Oh no this is terrible. #RIPRobinWilliams By all accounts he was pure love 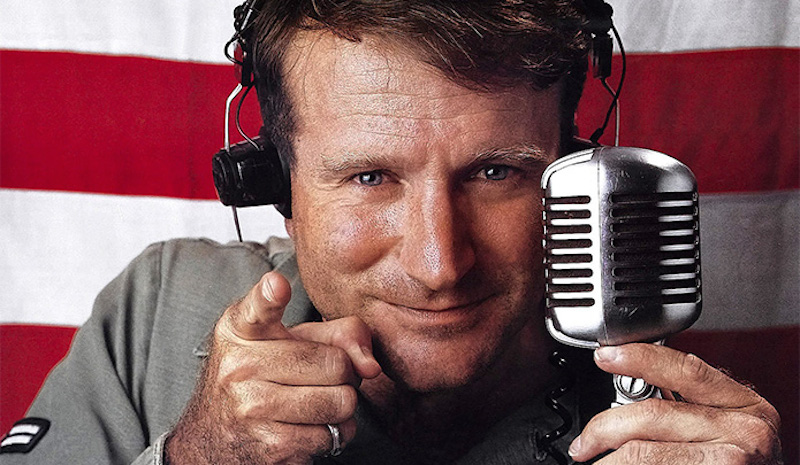