This is the price we pay for being able to map the planet with panoramic photos. (Photo by Sancho McCann)

Google Street View driver Alexander Spurr was allegedly minding his own business in Little Rock, Arkansas — and by that, we mean taking constant photographs of peoples’ homes  — when he suddenly realized he was driving the wrong way down Tyler Street. He reportedly swung his vehicle around, side-swiping another car and creating a Google public relations disaster.

The crash occurred Wednesday night at 6 p.m., according to Arkansas Online. It caused a total of $3,500 in damages, and a police report cited Mr. Spurr with “careless or prohibited driving.”

“Something better come out of Google’s pocket for this,” the driver of the side-swiped car said in a moment of righteous anger.

Maybe if Google simply replaced its drivers with cars that drive themselves, it wouldn’t have been a problem. After all, those cars have yet to cause a single accident or even be pulled over. 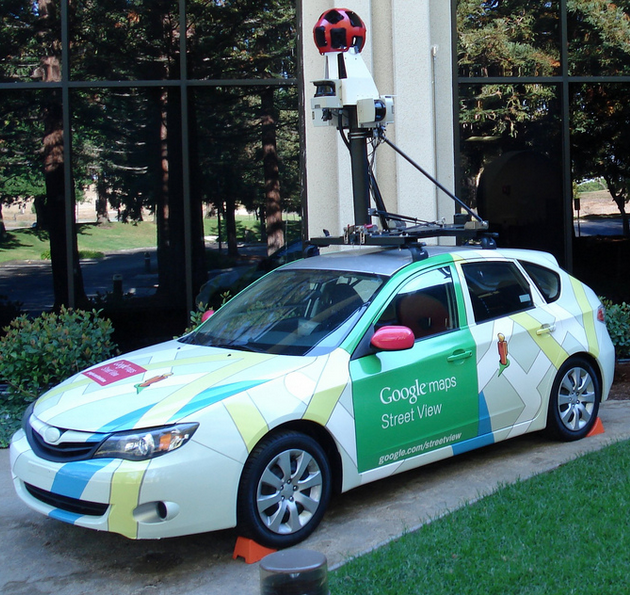