Governor Chris Christie thoroughly embarrassed himself in the Hamptons Saturday night and, thanks to Page Six, we can watch the video over and over again.

Jamie Foxx hosted the annual Apollo Night, a fundraiser for the Harlem Theater, at Ronald Perelman’s East Hampton estate and turned the star-studded event into an impromtu dance party. After performances by Gladys Knight, Sting, Pharrell Williams and Jon Bon Jovi (who invited Mr. Christie along as a guest), Mr. Foxx called out to the New Jersey Governor.

“I know you’ve got a dance in you, Chris Christie,” Mr. Foxx said.

Mr. Christie rushed to the stage and thrusted his hips along with Mr. Foxx to a rendition of Beyonce’s “Single Ladies” with no shame at all, in front of a transfixed audience that included Barbra Streisand, Sir Paul McCartney, Jack Nicholson, Anjelica Huston and Robert De Niro. Later, Arizona State Senator John McCain took to the stage and wowed the crowd with his robot dance.

“I saw Chris Christie and he was jamming,” Mr. Foxx told The Wall Street Journal. “I looked down at McCain and he was like, ‘I can do this.’ It’s the ones you don’t expect. It’s the Republicans. Republicans love to dance in the Hamptons.” 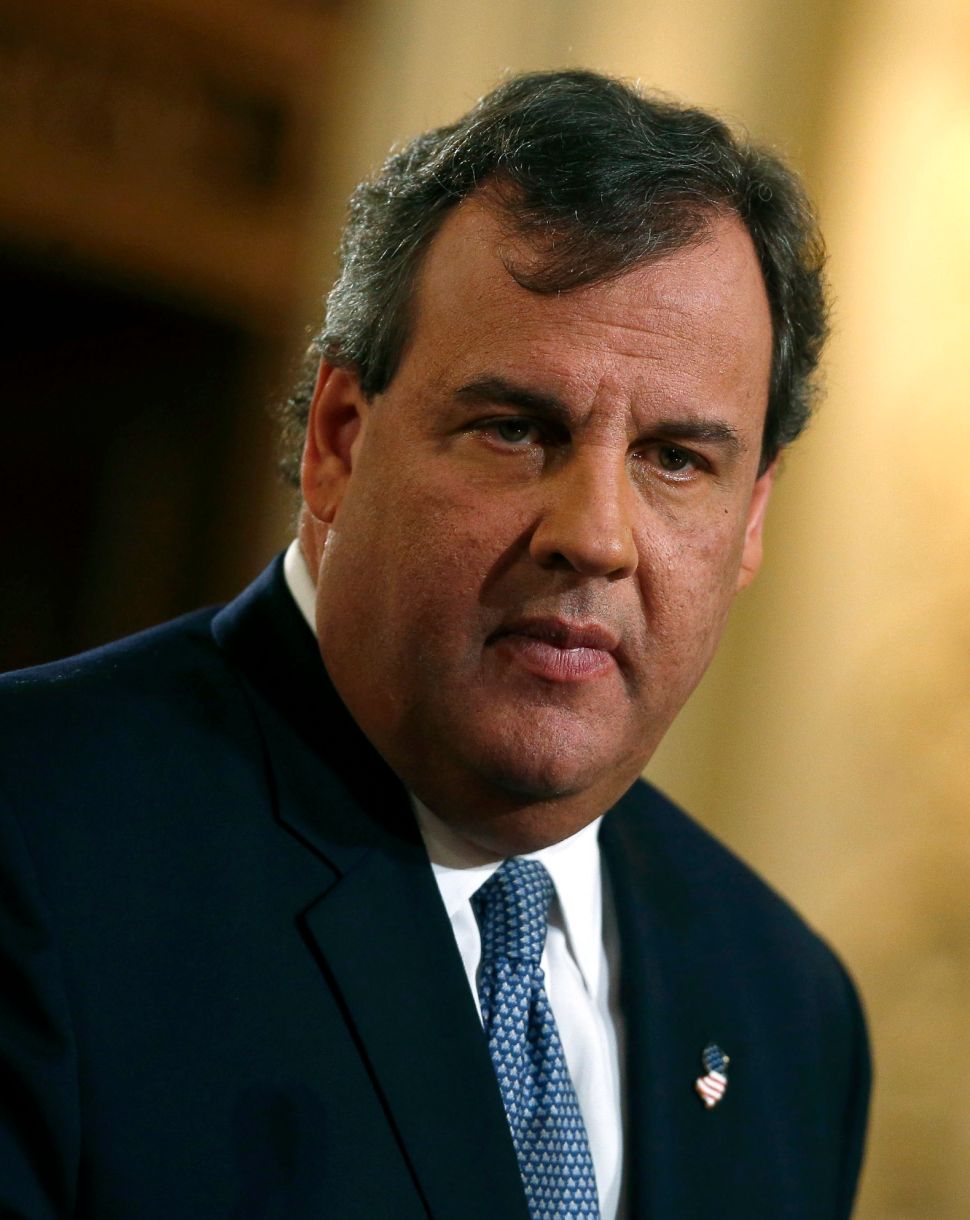