It may not be a grassroots operation, but it’s got plenty of green.

Kathy Hochul, the former congresswoman and Democratic candidate for lieutenant governor, raised more than a half million dollars in the span of less than one month, much of it coming from big cash donors. Twenty donors poured more than $10,000 each into Ms. Hochul’s war chest, providing more than half of Ms. Hochul’s total haul.

The 20 donors–out of the dozens of donors and groups listed in Ms. Hochul’s filing–pumped a total of $341,000 into Ms. Hochul’s account. The former Buffalo lawmaker raised $523,130 and spent only $8,861, giving her an enormous cash advantage over her Democratic rival for lieutenant governor, Tim Wu.

Mr. Wu has $53,000 cash on hand and his running mate, Zephyr Teachout–who may be knocked off the ballot by Gov. Andrew Cuomo’s campaign–has a little more than $128,000. Mr. Cuomo, in comparison, entered the month with a $35 million war chest.

“For special interests and corporations, a donation to Kathy Hochul and Governor Cuomo is a good investment,” said Mike Boland, the campaign manager for Ms. Teachout and Mr. Wu’s bids. “But if you’re a regular person, you aren’t getting any special tax give-aways or squashed subpoenas, so you’d need to be someone who just kind of likes them for who they are. I think there were 37 such people on the Governor’s latest filing.”

A spokesman for the Cuomo and Hochul camps did not return requests for comment.

In addition to Mr. Cuomo and his current lieutenant governor, Robert Duffy, who with the governor kicked in just under $30,000 to Ms. Hochul’s campaign, several unions and affiliated groups–including the Mason Tenders District Council and New York State Court Officers Association–donated at least $10,000 each. Ms. Hochul also received a $25,000 contribution from the New York State Pipe Trades Political Action Committee.

Ms. Hochul also transferred in about $17,000 from a campaign committee she created when serving as Erie County clerk. 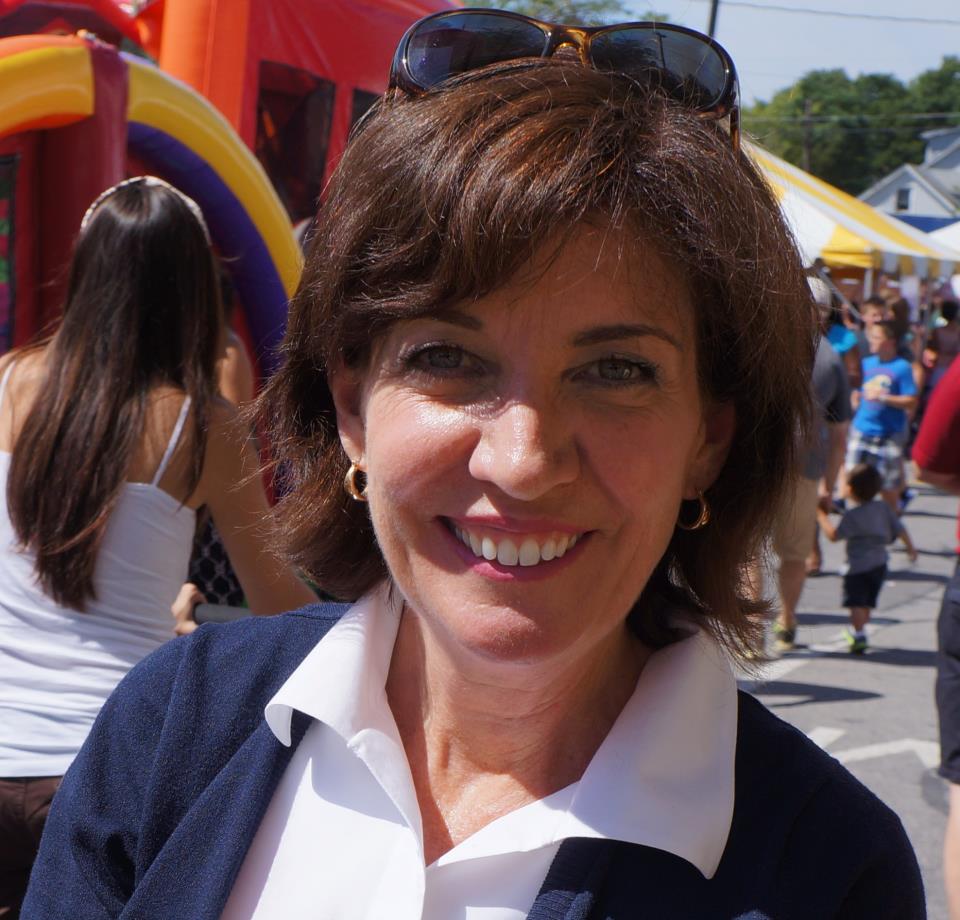