Giuliani-era Police Commissioner Howard Safir blamed the de Blasio administration and its attitude toward the controversial stop-and-frisk policy for this year’s spike in shootings and the violent recent weekend–and argued that the mayor is rendering the NYPD powerless.

“They’re in danger of becoming what in the ’90s the tabloids called ‘blue flowerpots,'” Mr. Safir told listeners of the Geraldo Rivera show, blasting Mayor Bill de Blasio for backing the anti stop-and-frisk Community Safety Act as a mayoral candidate, and for yanking former Mayor Michael Bloomberg’s appeal of a court decision limiting the practice. “The bill that he supported and the withdrawal of the appeal of stop-and-frisk, it’s all a message to police officers, and you do it improperly, you are going to be personally liable,” he said.

Mr. Safir said that the curtailed use of the stop-and-frisk technique–which now requires cops to show cause–is encouraging criminals to pack heat and use it.

“I think there’s a direct relationship between the spike in violence and the diminishment of stop and frisk,” Mr. Safir said. “When criminals believe they aren’t going to get stopped, they are going to carry their guns.”

The former police and fire chief warned that the gun violence this weekend–that left two dead and 19 injured–will only get worse if the mayor does not change tactics fast.

“21 shootings is only bad aim. It could have been 21 homicides,” said Mr. Safir. “If the mayor has a policy of not aggressively pursuing law enforcement, you’re going to see crime increase.”

Mr. Safir, however, had words of praise for current Police Commissioner Bill Bratton–who also preceded him as head of the NYPD under ex-Mayor Rudolph Giuliani.

“I know BiIl Bratton well, he’s a great commissioner, he’s a great police administrator,” said Mr. Safir. “I would flood those areas with officers. I would be very aggressive getting guns off the street. Bill [Bratton] knows how to do all this, it’s his boss who make sure he doesn’t.”

The ex-law enforcement leader dismissed the administration’s touted three percent drop in crime this year, noting that during his four year tenure atop the police department, the city saw a double-digit decrease in infractions every year but one.

“I never had a year that was down three percent,” said Mr. Safir, noting his personal all-time low was a nine percent decrease. “Let police do what they became police officers to do. Don’t send a message not to do your job. Bill Bratton knows what to do. Let him do it.”

Mr. de Blasio’s office did not immediately respond to requests for comment. He and the City Council debuted a $12.7 million outreach and gun violence prevention program last week.

Critics of stop-and-frisk have long argued that the policy employed under the Bloomberg and Giuliani Administrations violated law-abiding citizens’ civil rights and was inefficient–noting that 685,000 stops in 2011 recovered just 770 guns.

Mr. Safir is not the first of Mr. Giuliani’s former police commissioners to attack Mr. de Blasio. Bernard Kerik, Mr. Safir’s successor, lambasted the mayor earlier this month, saying cops had been “crucified” and “thrown under the bus” by the de Blasio administration. 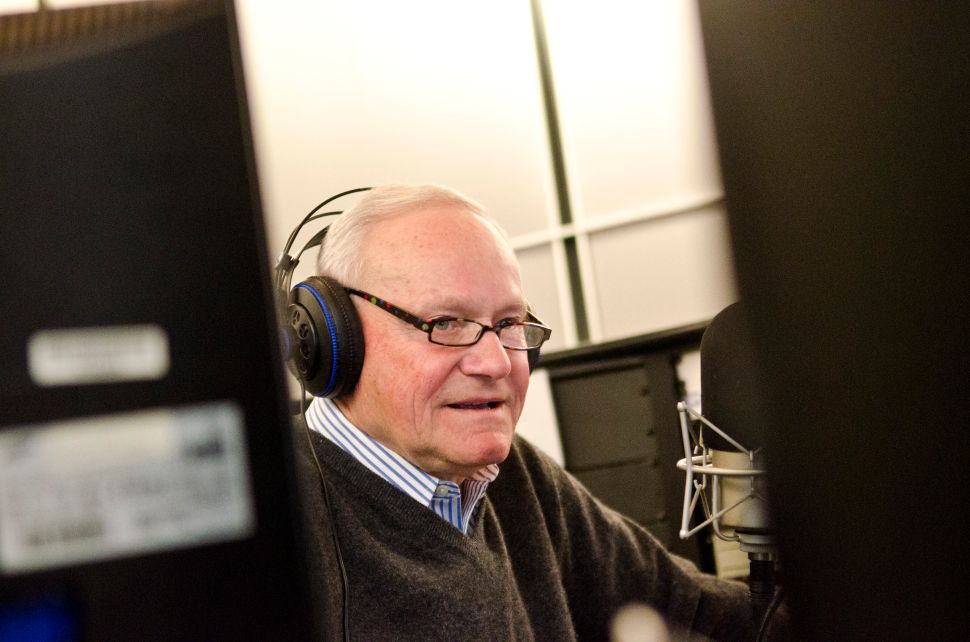