Attention Delaware residents: you might want to delete… pretty much everything.

A new state law dictates that if your will is governed by Delaware law, its executors will also gain access to all of your “digital assets” when you die, Ars Technica reports.

With Delaware’s new law, your parents or offspring could presumably commandeer your Facebook after you die. They could write a new status about how much you love pooping every single day if they so choose. It’s a terrifying thought.

The Internet has made a lot of things more awkward — first dates, marriage proposals, air safety. Now, it can add will execution to the list.

UPDATE: A lawyer from the Uniform Law Commission reached out to us with the following additional info about the way this law works:

1.       The Delaware law (and the uniform law on which it is based) does not guarantee access to your executor after your death – the law defers to the account holder’s wishes, as expressed in a will or trust, or using an online service such as Google’s inactive account manager.  Thus, anyone who wants to ensure their account remains private can do so by planning ahead.

2.       Even if your executor has access under the law to your Facebook account, the executor may not impersonate the account holder.  The executor has access for the limited purpose of preserving or deleting information (according to the decedent’s wishes), and for closing the account.  There is a large body of existing fiduciary law that remains in effect.  For example, an executor is permitted to access a decedent’s bank account in order to close the account and distribute the funds to heirs – but the executor cannot take the money and spend it for his or her personal benefit.  The same rules limit what an executor may do with respect to a Facebook account, or any other digital account. 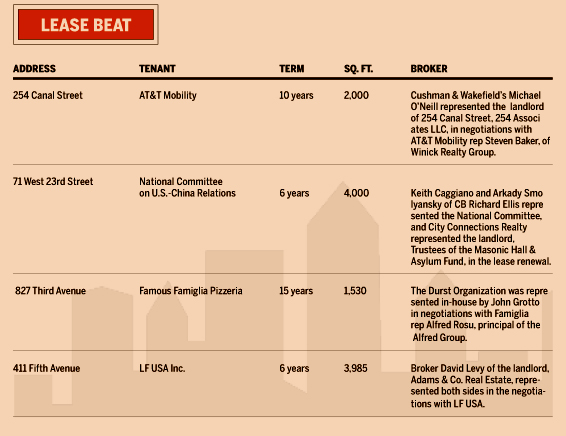