Rich Leonard has run for higher office on at least two occasions and lost.

Both times he ran as a Democrat.

In 1981 he ran for the assembly against the late Bob Franks on a ticket with Jim Florio and said his first action in office would be to demand a leadership position.

“Anyone who got elected in that district at that time would deserve nothing less,” said the veteran Roseland Councilman, first elected in 1973 and the third generation in his family to hold the seat.

Of course, Tom Kean, Sr. of Livingston was the Republican candidate for governor then.

He lost again in 2001, when he ran in the Democratic Primary against Mims Hackett of Orange and John McKeon of West Orange.

Now Leonard has returned, this time as a Republican, running against incumbent Essex County Freeholder Leonard Luciano (pictured)  in District 4.

“One of two guys named Leonard will win,” the challenger cracked.

A retired teacher and real estate business owner, Leonard said he does not intend to run a negative campaign against the Democratic challenger for a seat Luciano obtained in 2011 by under 300 votes.

Republicans sense an opportunity against the youthful Luciano, a teacher in the Newark Public School System.

Leonard is on the ticket with incumbent Republican U.S. Rep. Rodney Frelinghuysen (R-11).

“I’m not sure what kind of impact the top of the ticket will have,” said the Republican challenger. “Certainly there is a mindset where people will vote the line. I like to think people will vote for me based on record of independence. I’m a fiscal conservative with a creative record of problem solving. A constituent of mine told me, ‘I don’t even like you and I vote for you.’” I hope I bring enough to the table in terms of independence.”

Consistent with the local races he’s run over the years, Leonard said he doesn’t intend to use lawn signs to promote himself.

“I like to say ‘shop local, thank you,’” said the candidate.

A teacher in the North Caldwell School System from 1973-1986, Leonard hopes some of his now voting age students pull the lever for him in November.

“I don’t think they’ve retired yet,” joked the veteran local politician, who admitted if he wins it will be hard to leave behind his council seat, but he wants to try at the county level some of those measures from his town, where both DiVincenzo and state Sen. Dick Codey (D-27) reside.

The Freeholder Board has nine members and they are currently all Democrats. 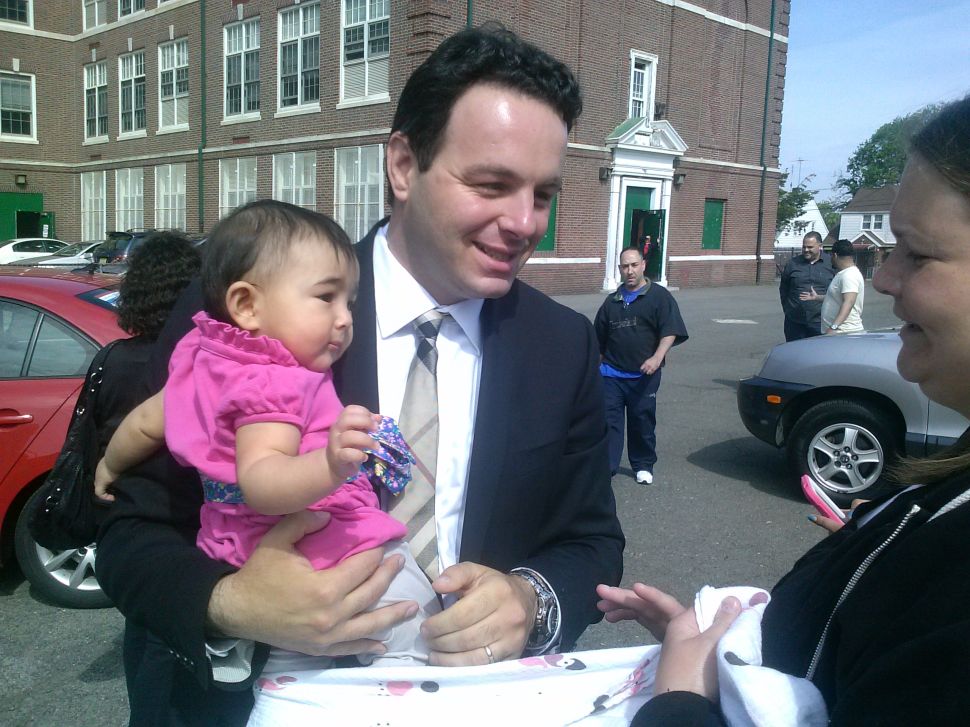