Over the weekend IvyConnect hosted a pilgrimage of sorts when a bevy of its well-bred members decamped to South Hampton for a series of brunches, daytime poolside soirées, and one huge charity dinner benefitting Building Blocks for Change. The weekend’s original guest of honor, Taryn Manning, had opted out to join in on The Emmys hysteria on the West Coast, but chanteuse Natalia Kills was on hand to fill Manning’s shoes. Philipp Triebel and Beri Meric, the creators of IvyConnect, played host (and leaders of this three ring circus) for the weekend. The two gents originally met in London and reunited at a dinner for new students at The Harvard Business School. Shortly thereafter, their finance degrees be damned, they created the coveted social network. 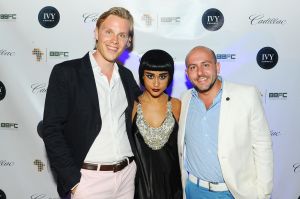 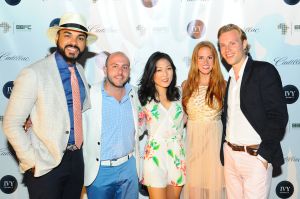 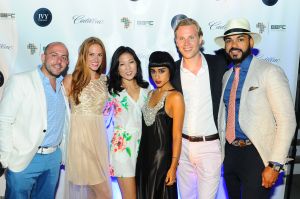 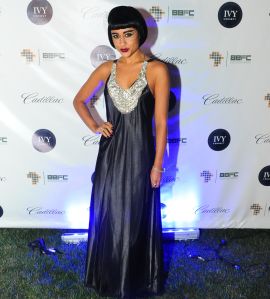 IvyConnect has proudly grown to amass 10,000 members in 5 cities since it started up almost two years ago. Although, according to both founders, they have aggressive growth plans that include 7 cities by the end of this year, and 50 in the next few years spread across 3 continents.

The name is a bit of a misnomer, so don’t let it fool you. Many might think you have to come from an Ivy League school in order to be a member of IvyConnect, but in fact it’s quite the opposite. Both founders review all applicants, and look for “thought-leaders, innovators, and trend-setters” as their website outlines–but an Ivy League pedigree certainly doesn’t hurt in the process.

Apart from weekends like this, IvyConnect’s best attribute is bridging the gap between your digital persona and “real life,” as it were. The disparity between the two has become increasingly larger over the years, and Mr. Triebel and Mr. Meric have managed to close it by creating a custom experience for those among their ranks. They maintain an active online community between their members, but also host events on a weekly basis. The result is an eclectic mix of well-spoken twenty-somethings who may not have met otherwise. Artists converge with bankers, and philanthropists mingle with entrepreneurs. The experience feels like a mix between high-speed networking and matchmaking, but it’s up to each individual as to which rewards they will reap from their membership.

Saturday evening provided a chance for both. IvyConnect came together with Building Blocks for Change for one fantastic fundraising fête at a private estate in South Hampton. Building Blocks for Change, founded by Young Philanthropist Julia Fehrenbach, seeks to provide infrastructure to third world countries. “This is the key to development and growth,” Fehrenbach said. Additionally, Cadillac supported the soiree, and kept guests outfitted with their newest automobiles should any decide to leave estate, but by Sunday, there were still no plans of departing. Members were invited to join in on yet another party, this time a private brunch at the estate. Some continued to discuss their plans for world domination, while others simply opted to relax under the scorching sun alongside their newfound significant other. 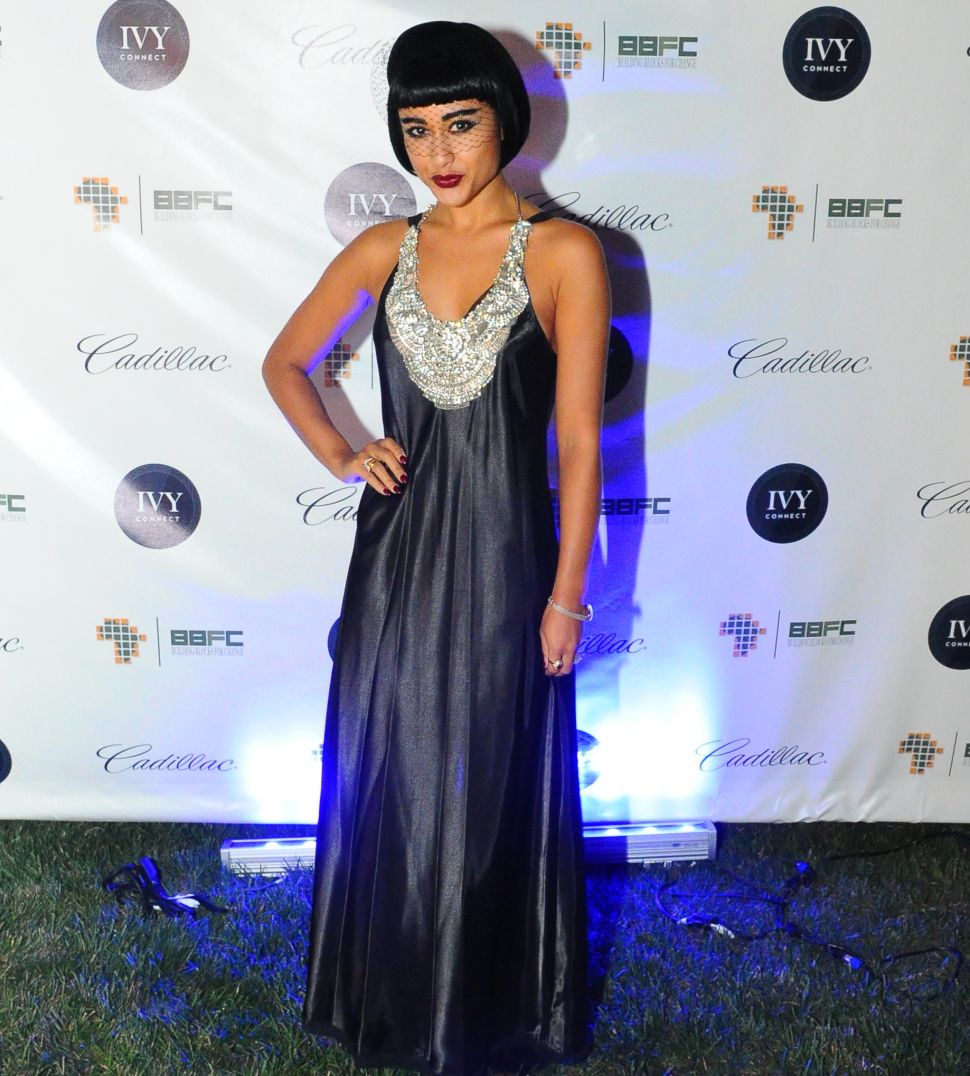