“Lol more than The Wire? Seriously?”

Over at tvDownload, we have been having a good-natured, ongoing debate series over who we think should win what come Emmy-time next Monday. But those conversations are based on things like facts and enjoyment value and people who were actually nominated. (Most of the time. Like 80% of the time.)

What we failed to mention in any of those debates is that for a lot of the time the Emmys are boring, and when they aren’t boring they are often just giving awards to people they shouldn’t be (what up Jeff Daniels?!) These are the things that should happen to make Emmy night a joy to watch.

In case you were wondering about all the things that will happen but shouldn’t: Big Bang Theory and Modern Family will share every category they are nominated for, and Aaron Paul will say the word “bitch” no less than 1,000 times. See you Monday! 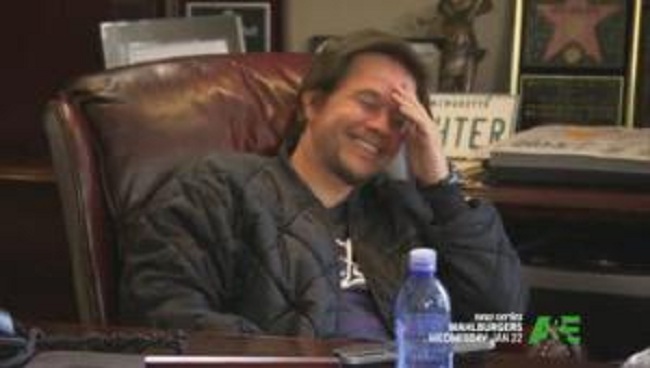