PARSIPPANY – Gov. Chris Christie this afternoon answered the carping by conservatives who say he hasn’t appointed a sufficient number of conservative judges to the New Jersey Supreme Court.

As he landed yesterday in New Hampshire, the Judicial Crisis Network sniped at him over his record on the judicial appointsments front.

“Cowards,” Christie summed up, referring the effort to the Monday Morning quaterback variety.

“They should have run ads when we were trying to get our judges passed,” the governor said.

The narrator in the Judicial Crisis Network’s TV commercial says,”Chris Christie promised to change New Jersey’s liberal Supreme Court. Over and over he broke his promise. The court remains liberal. Call Chris Christie. Tell him to fight for judges who respect the rule of law.”

But Christie disputed that, arguing that he has been responsible for the appointment of “three conservative judges,” and dismissed the griping as “a Washington, D.C. mentality.” 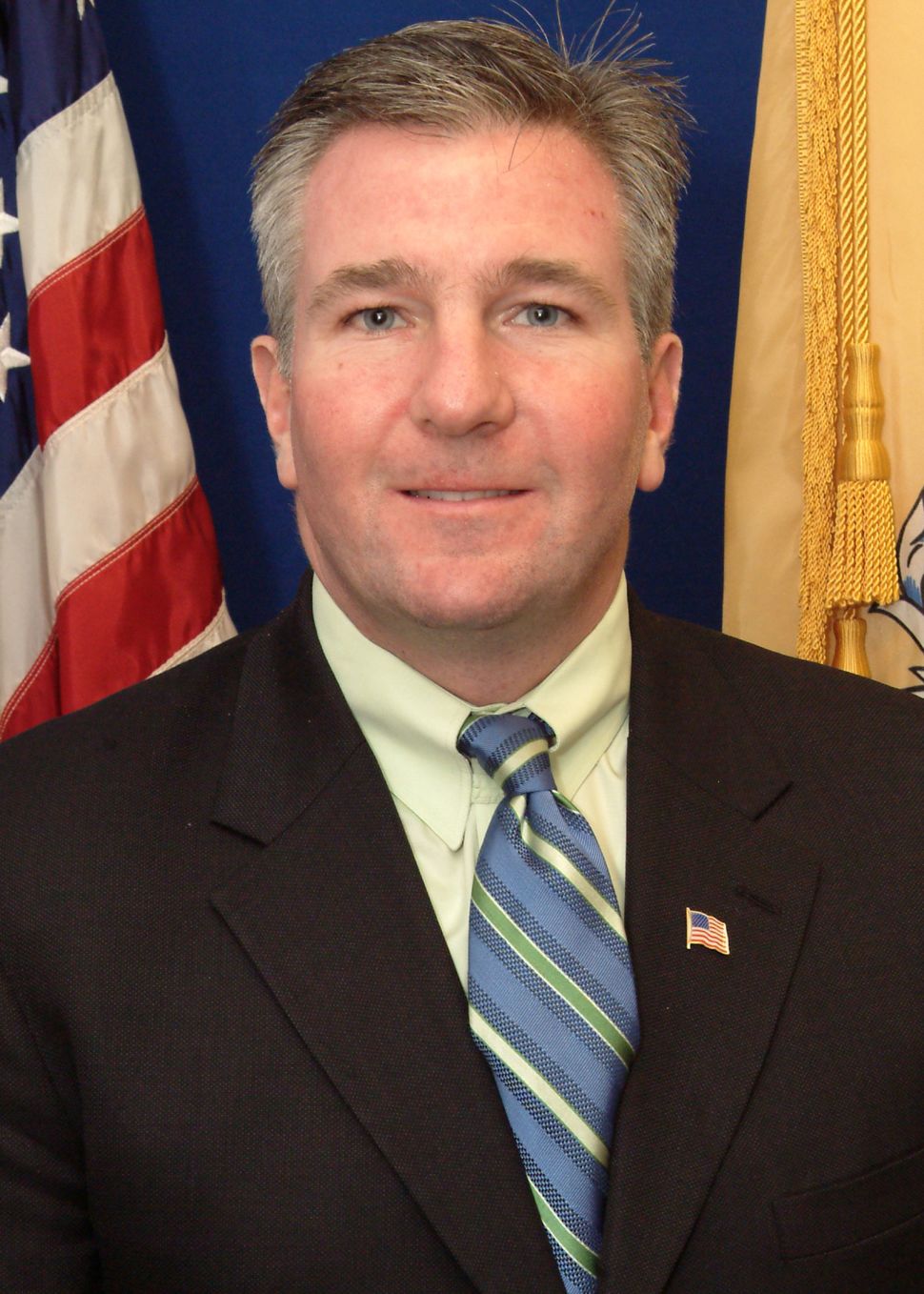