At an advance screening of Guardians of the Galaxy last weekend, I got a quick minute with actor Lee Pace to discuss Halt and Catch Fire. While Mr. Pace plays the villain in Guardians, he also portrays occasionally manipulative visionary Joe MacMillan on the AMC series, which aired its season finale last night.

Mr. Pace divulged that he would be watching the finale from the comfort of his own home, and shared his excitement over the show’s conclusion.

“I think this last episode is really cool, actually. I think the real point of the show emerges,” Mr. Pace told me.

Which, I couldn’t help but wonder, brings to mind the phrase, “It’s about time.” It’s not like they had nine other episodes to bring up the whole point, right? But Mr. Pace called Halt and Catch Fire an intricate process that revealed its themes slowly, but purposely.

“[The writers] did not want to hit you over the head with the idea of innovation,” Mr. Pace said. “This final episode I think Joe realizes what innovation is — where the magic lies. It’s not just about selling a lot of something, it’s not just about being the best. Its about that magic spot.”

Fair enough, but is there any other name we can attribute to this other than “show that took too long to get to the point.”

“It’s been a super slow burn,” Mr. Pace said. ” I think we have been really delicate with the story we have been telling.” 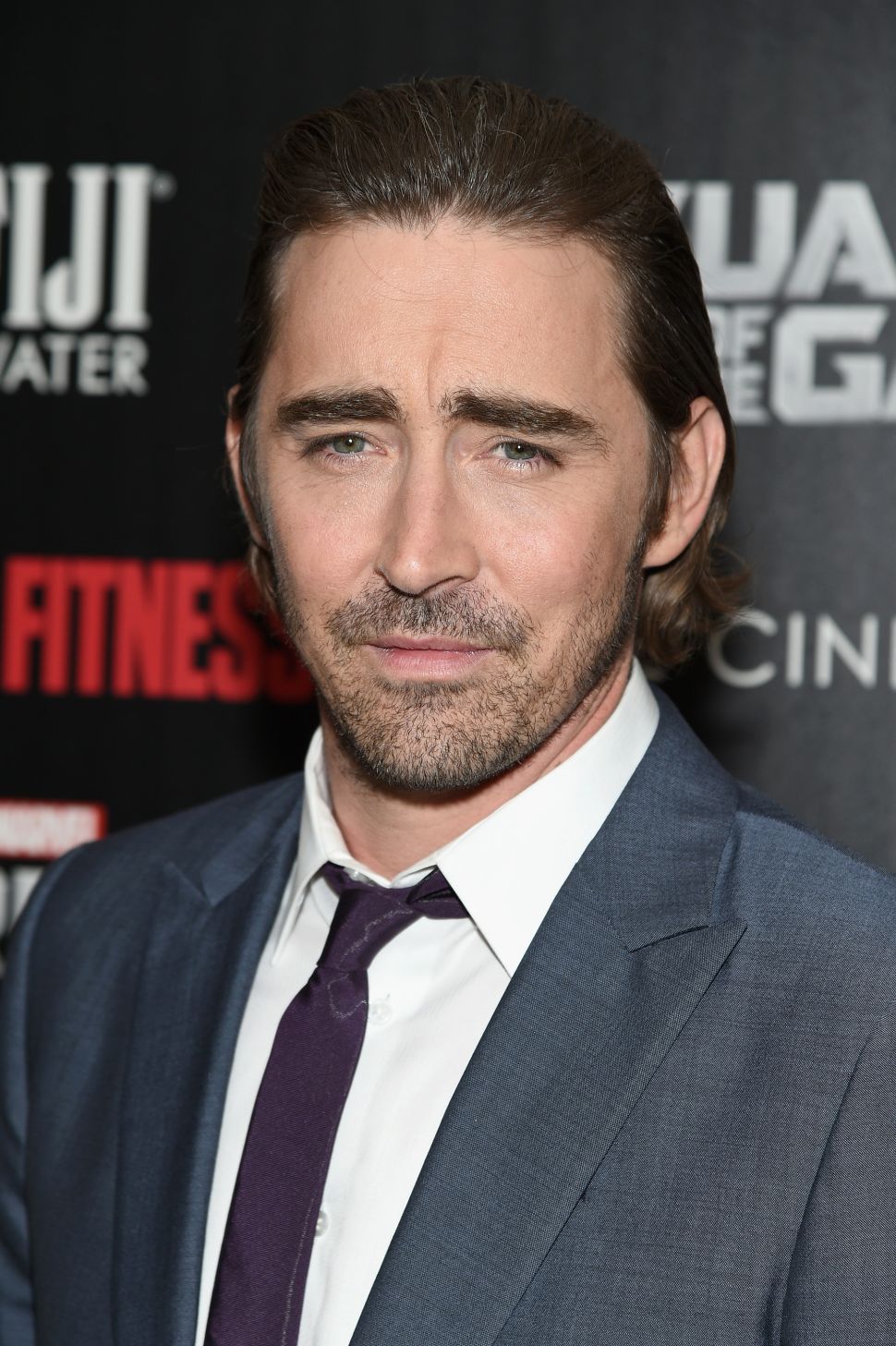