The endorsement comes as little surprise in the competitive Brownsville race–Ms. Walker served as treasurer on Ms. James’ successful 2013 campaign for public advocate.

“I’ve seen, first-hand, Latrice Walker’s commitment to Central Brooklyn. On issues like helping NYCHA residents, securing services for seniors and young people, and making sure all New Yorkers have access to high quality schools and hospitals, Latrice will be my partner in the State Assembly,” Ms. James said in a statement to the Observer.

“Latrice will bring her passionate voice to Abany and deliver for Brooklyn residents. It’s why I’m proud to support her and urge my fellow Democrats to vote for Latrice Walker on Primary Day,” she added.

The labor-backed Working Families Party, along with many labor unions, are supporting Lori Boozer, an attorney. Several council members from the council’s progressive faction have helped fund-raise for Ms. Boozer.

Also running in the race is community activist and former candidate Anthony Jones. The seat became open after William Boyland Jr., the former assemblyman, was convicted on corruption charges and forced to resign.

The primary will be held on September 9. 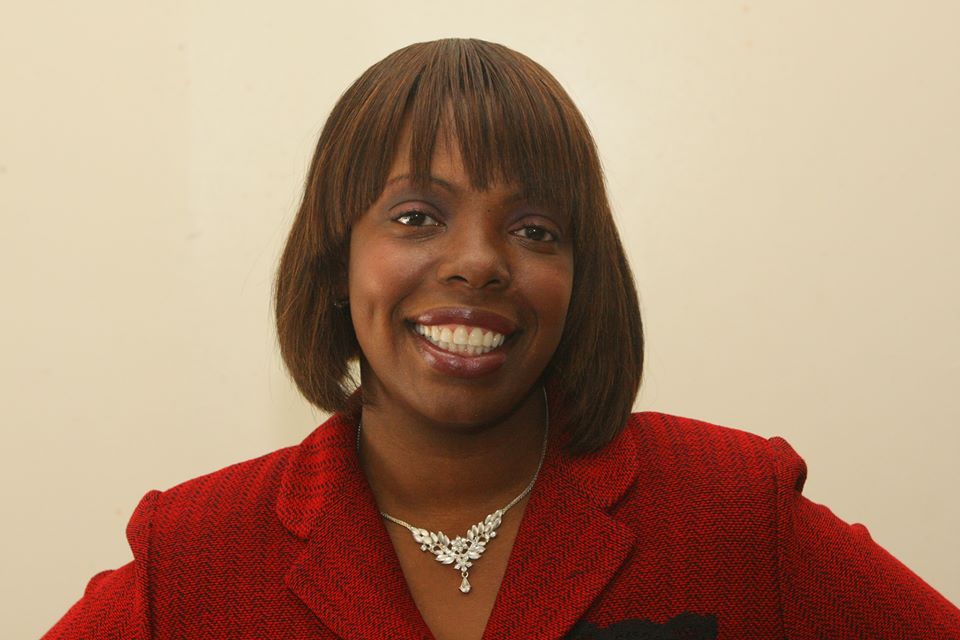